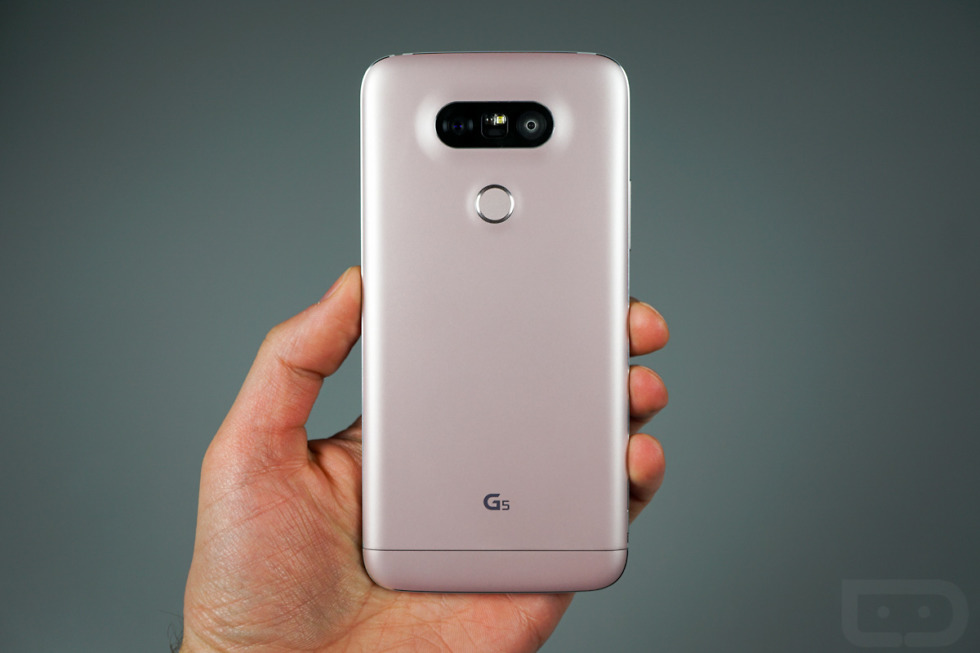 The LG G5 won’t launch in the US until early April, but we now have one in house to get more familiar with. While that doesn’t mean full testing or an incredibly early review (because this is a really early unit and that wouldn’t be fair to LG or the phone), that does mean we can show you all of the G5’s features in greater detail, take software and hardware tours, and get all up in the comparison game with the Galaxy S7.

In the video below, you won’t find an LG G5 unboxing, since we don’t even have retail packaging, but you will find all of what I mentioned above – a better hardware and software tour than we gave you a few weeks ago at the launch event, along with impressions after using the phone for a full day.

I know that a number of you are hesitating on this phone because of that dual-camera setup on the back, but trust me when I say that this is a phone that feels incredible in hand and (at least to me) actually looks quite good. It’s also ridiculously premium feeling with its all-metal body and isn’t anywhere near being a fingerprint magnet. It’s quite bubbly or rounded, making it easy to manage, doesn’t include Samsung’s offensive navigation button setup, and seems to have a really good fingerprint reader.

More to come, but for now, enjoy the video! 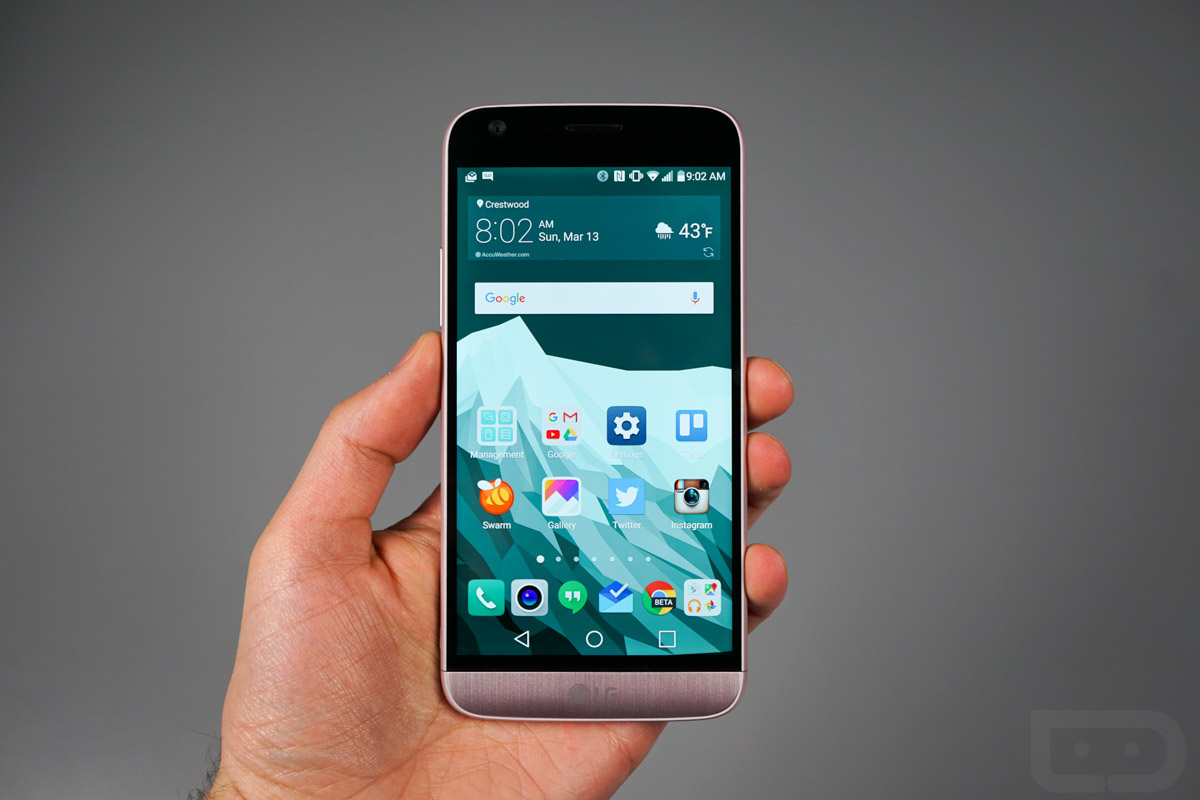 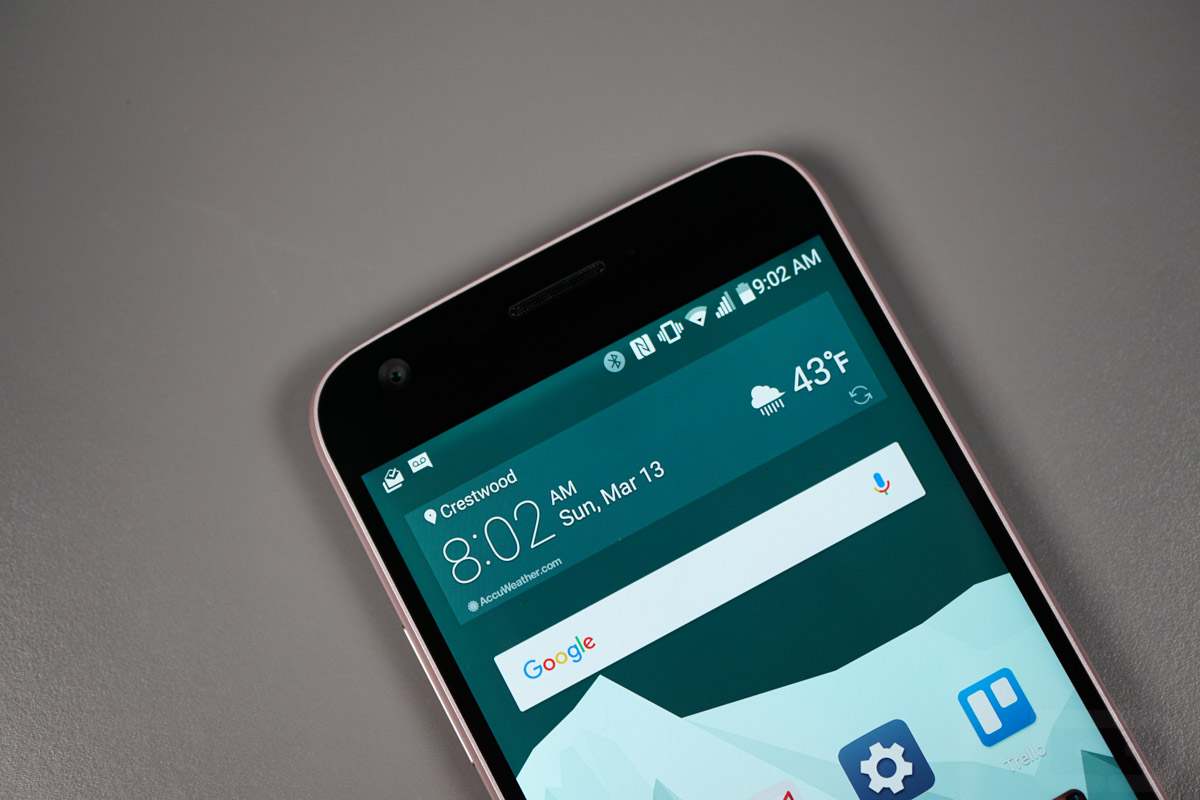 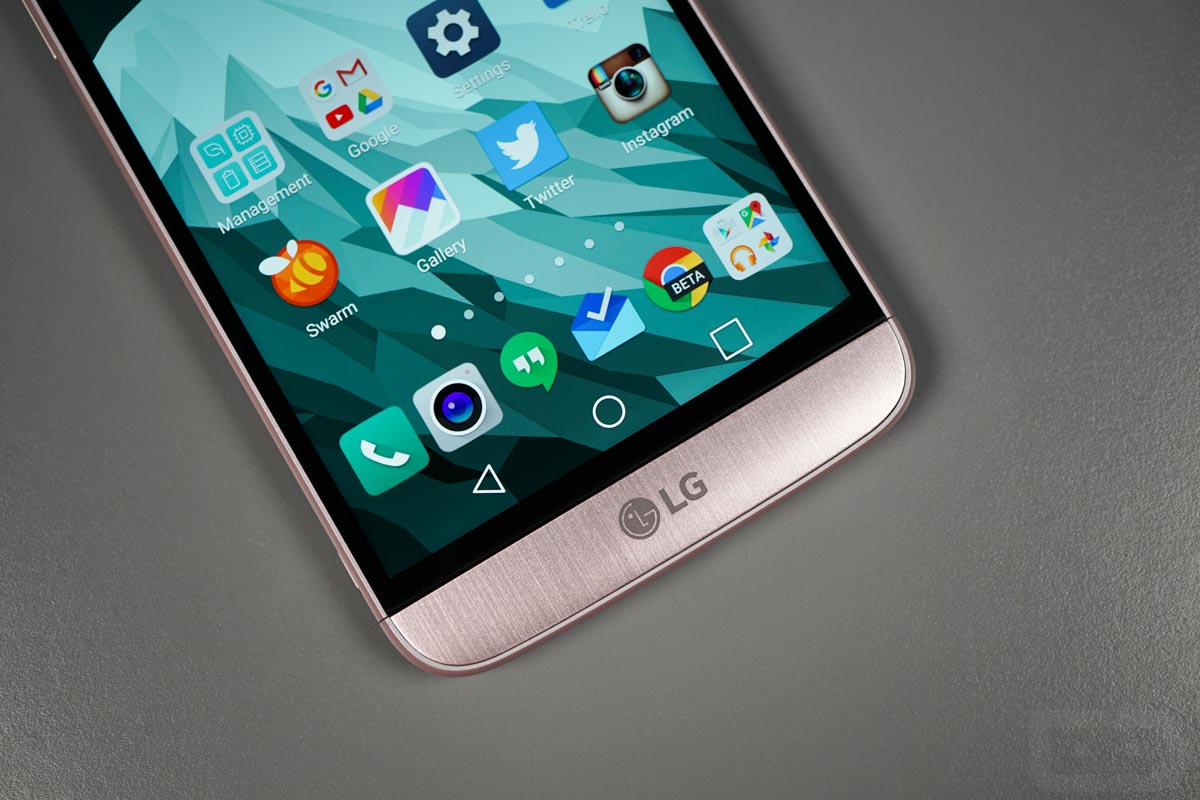 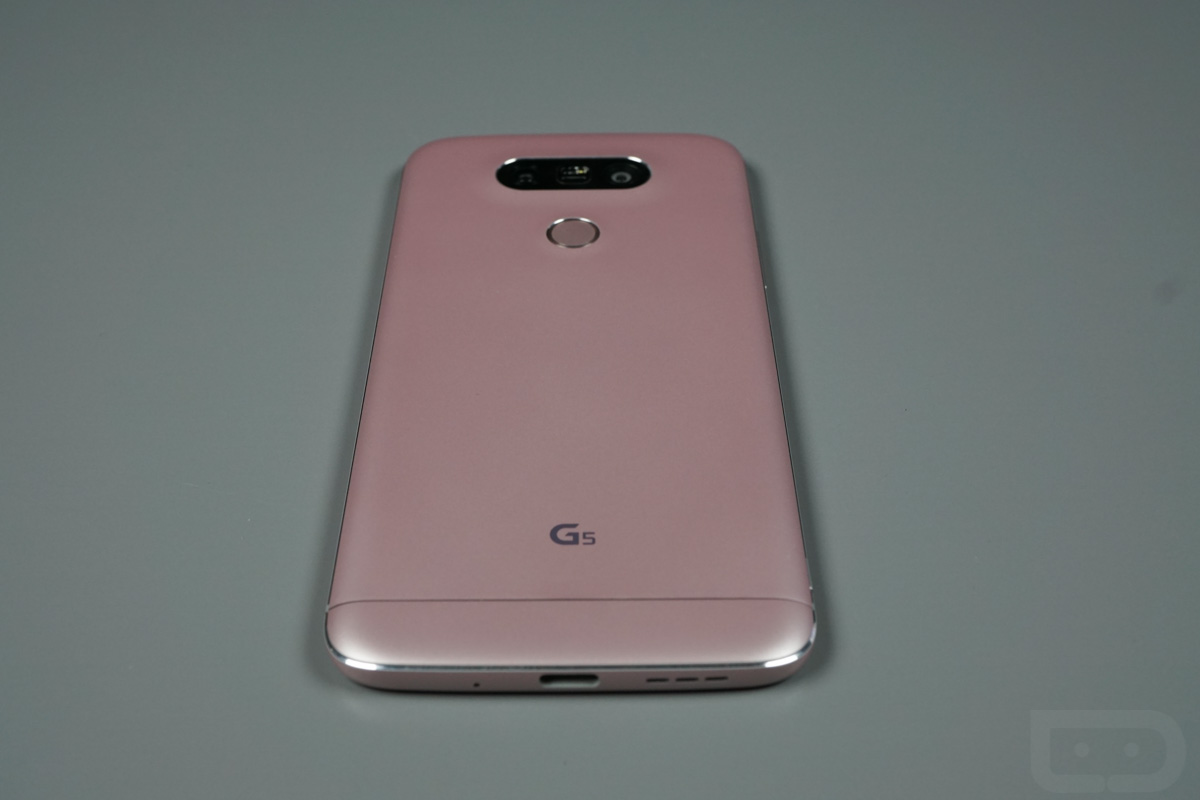 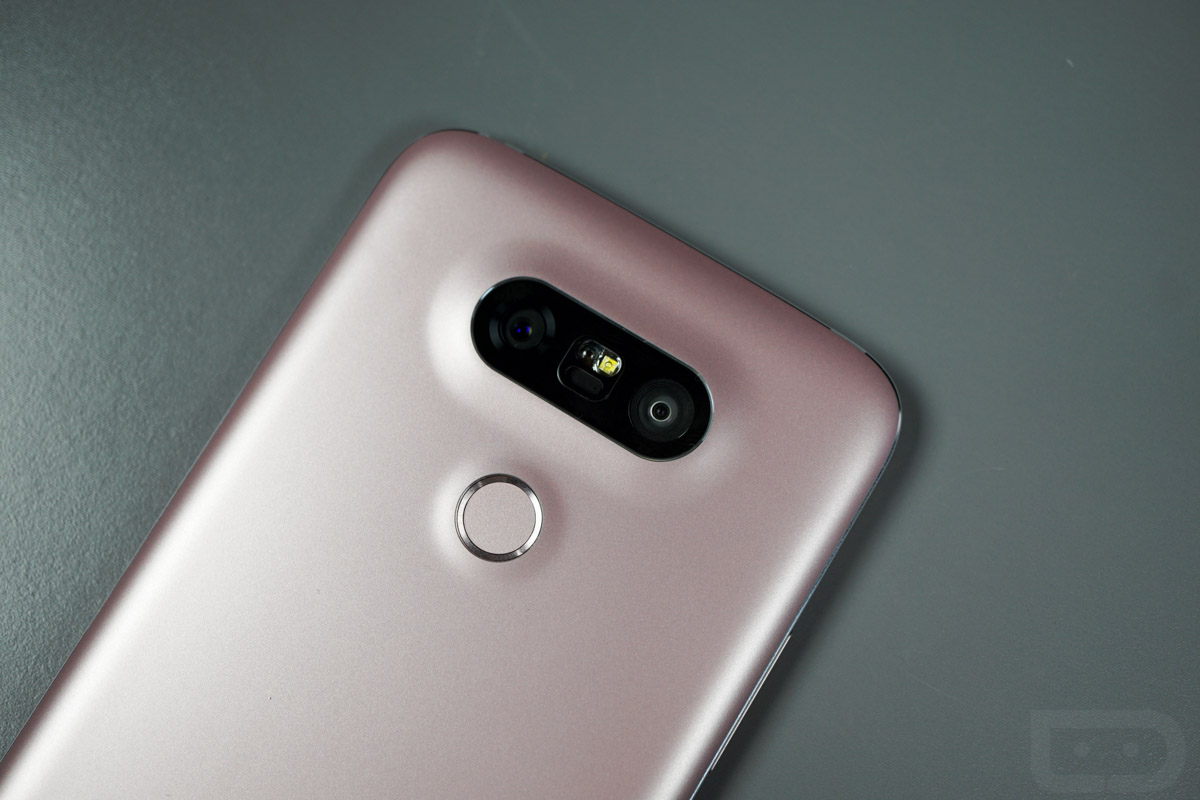 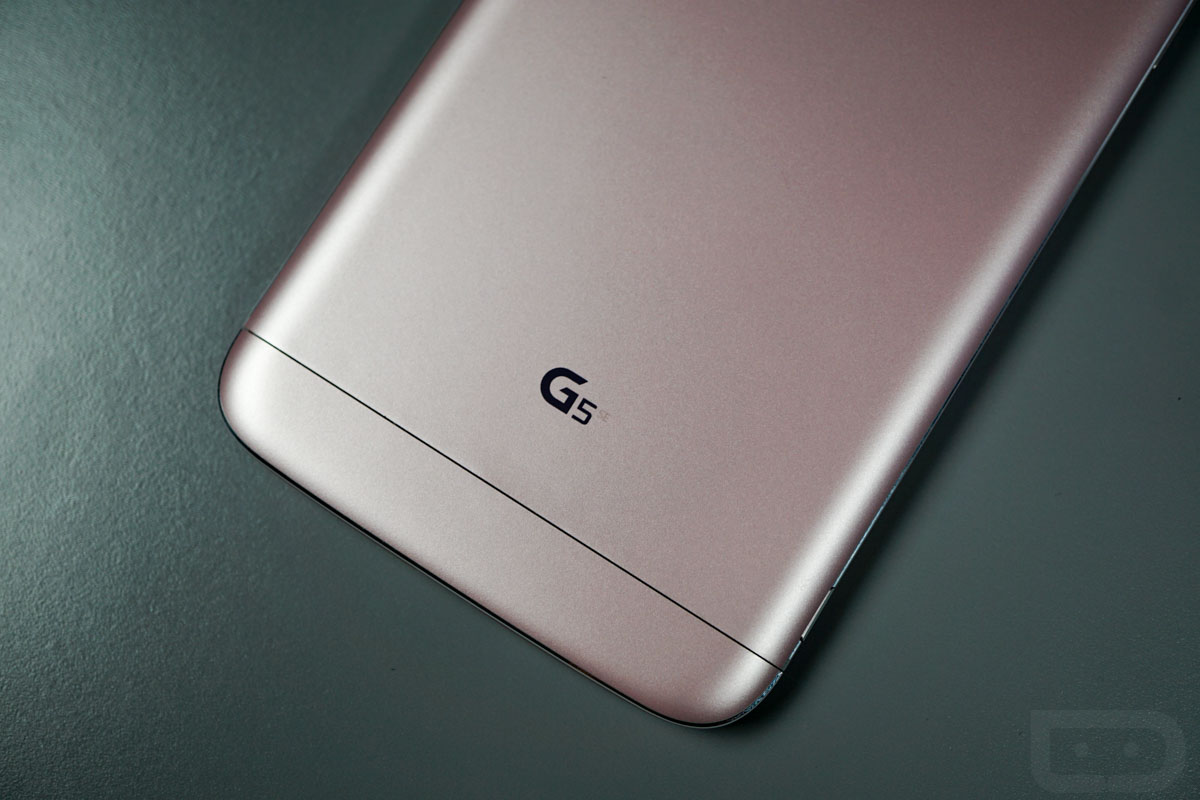 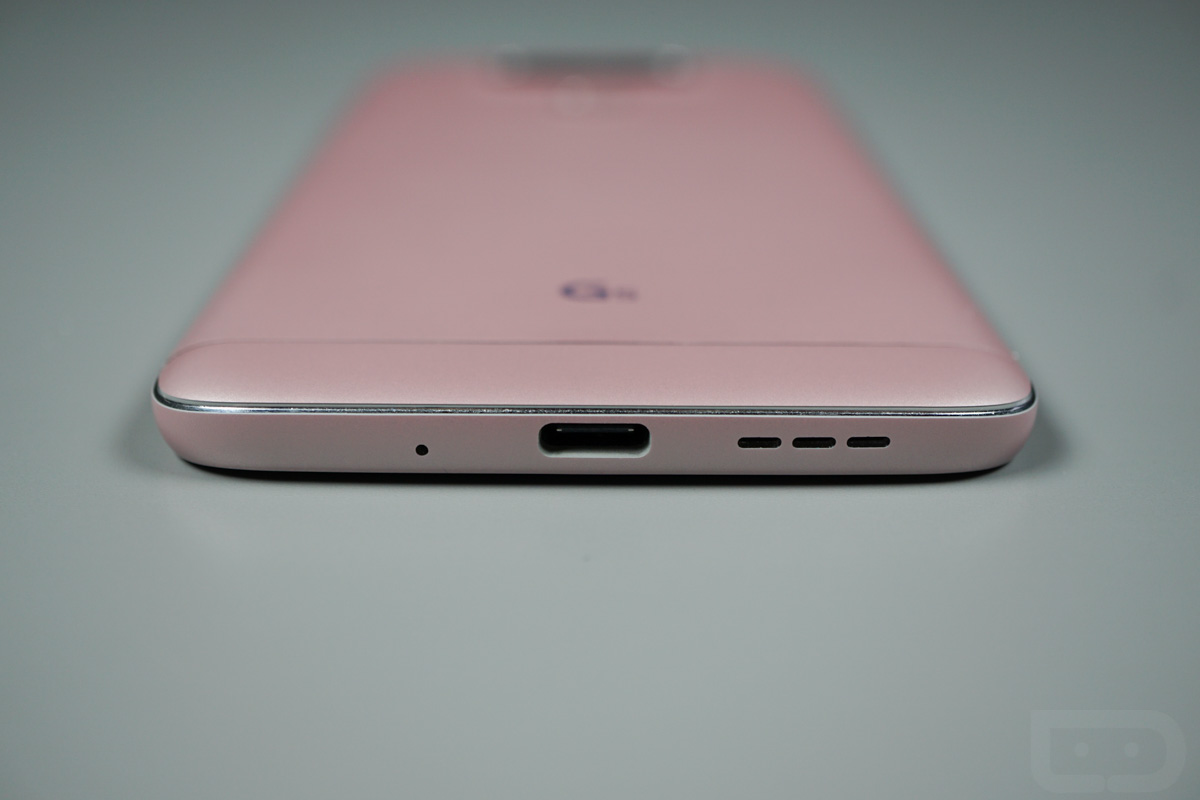 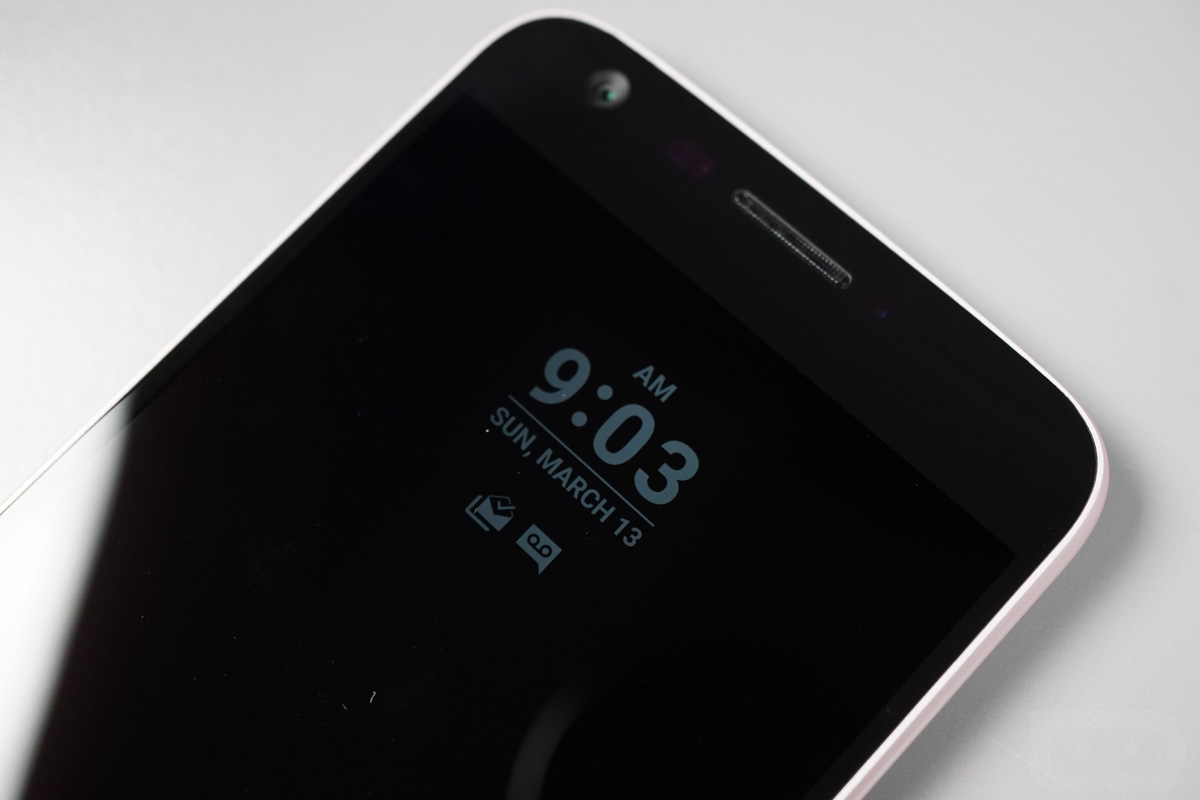