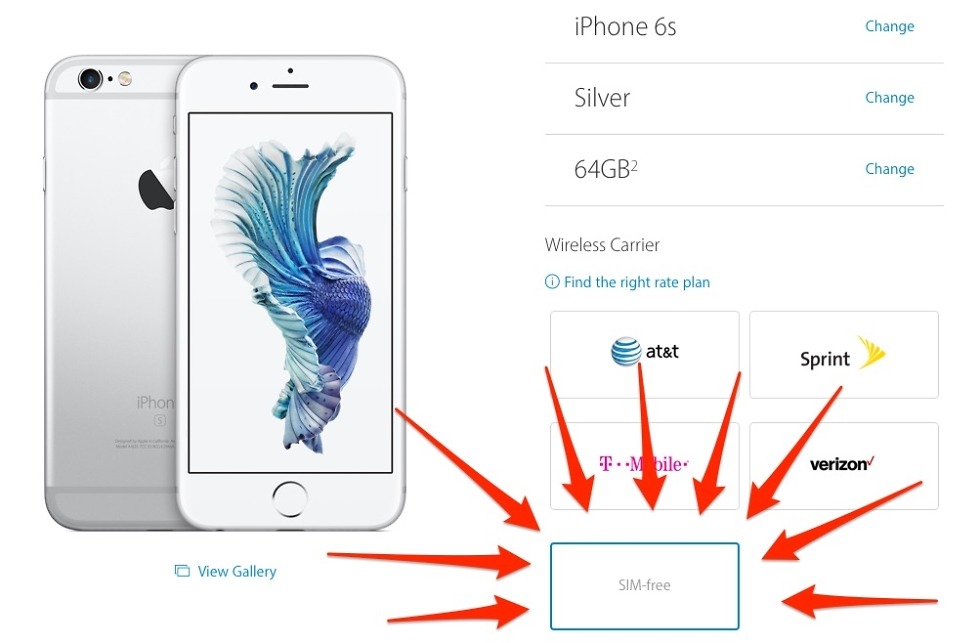 Yes, Samsung, as the world’s largest smartphone manufacturer, you should be able to release an unlocked version of your flagship phones. Apple does it. Google certainly does it. Hell, even Motorola and HTC are doing it these days. Why aren’t you? Seriously, why aren’t you? If it’s a carrier issue, get the f*ck out of here. You are big enough that you shouldn’t be giving in to all carrier demands. Of course, we’re pretty sure you are, just look at the bloatware and branding all over the US carrier variants of the phones you sell. That’s really unfortunate.

You see, some of us, well, we don’t want to buy through carriers. We would rather just buy the phone from you, the manufacturer. We would like to see your vision for your phone, without Verizon’s Navigator and AT&T’s Locker (whatever the hell that even is) and Amazon’s apps and Yellowpages or Whitepages or whatever other spam-filled idea from the past that is pre-loaded in your app drawers. We don’t want to attach a phone to a carrier we don’t really care for for an entire month, just so they’ll give us an unlock code to take it elsewhere. We certainly don’t want the branding – look at what you allowed Verizon to do a couple of years ago. Oh, we also would like choice, like in colors. Because, everywhere else in the world is getting cool blues and greens and silvers, yet the US and your carrier-only approach, doesn’t want to give us those choices.

But maybe more importantly, we would love to get updates without the carrier interference. You are one of the worst at updating phones, but if you sold an unlocked model or two, maybe you wouldn’t have that reputation. Maybe then, you could push updates quicker and to the customers who are probably screaming the loudest about you being bad at updating. Look how quickly Motorola pushed out Marshmallow just this past year, and the promises that HTC is comfortable making (and has kept up with) for updates. You could do that too, Samsung.

And look at this, your own website even has a sweet little blank spot in its carrier and retailer chooser where you could put “SIM FREE,” just like Apple does! How convenient. It wouldn’t be hard to do. It’s obvious that you sell international unlocked models, because some of us have to buy them through semi-shady eBay sellers and UK retailers. 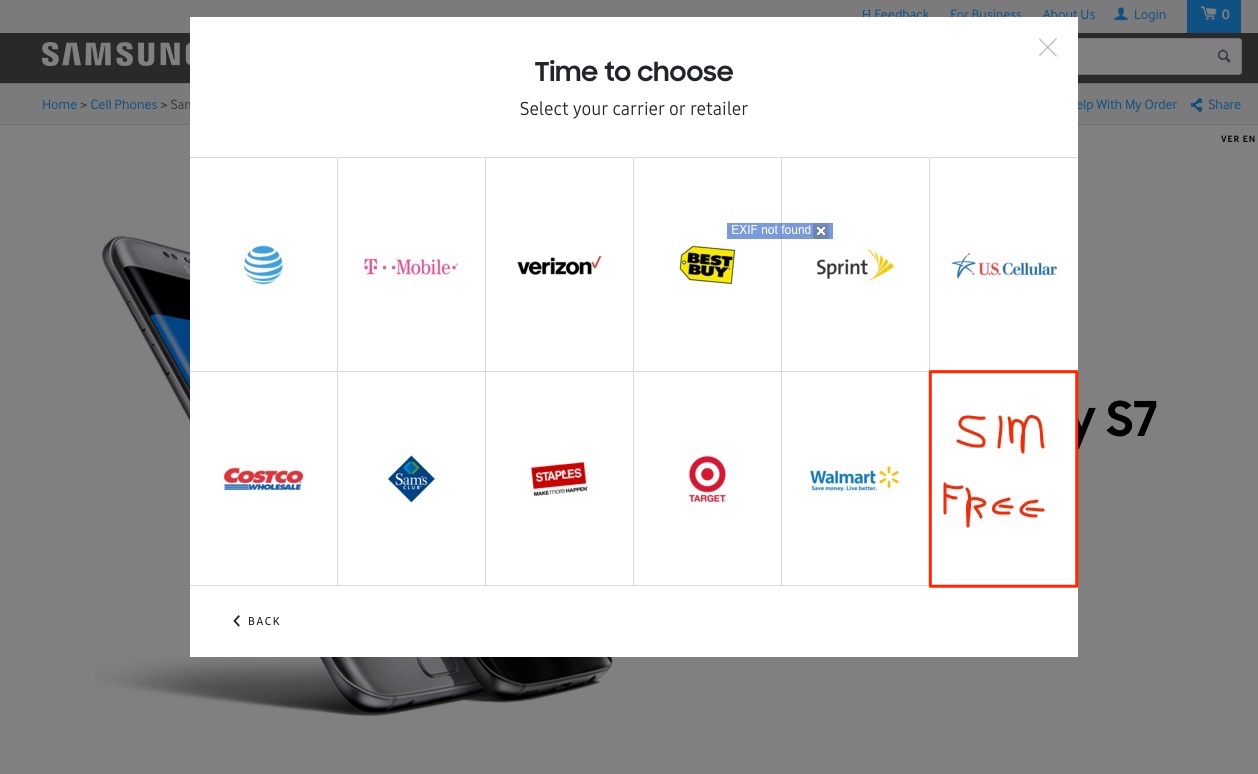 You know what doesn’t suck? Apple’s approach to unlocked and SIM free phones. Yeah, you should look into, Samsung.