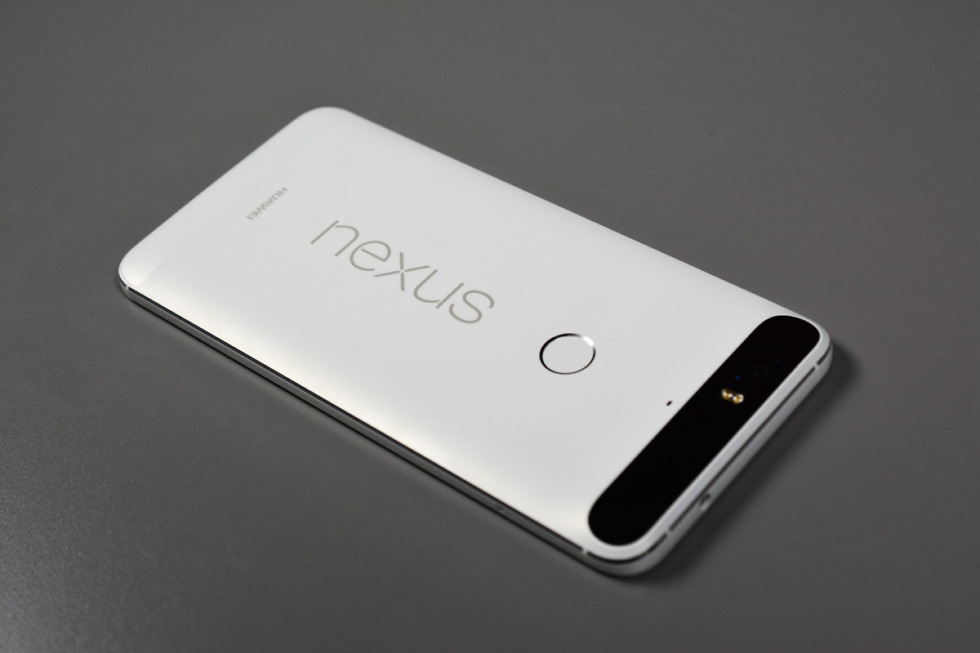 Taking place right now, numerous retailers are marking the Nexus 6P at a $50 discount, and is also throwing in varying goodies in addition to the smartphone.

Follow the links below to take advantage of this sweet deal.

UPDATE: The phone is now $75 off at Amazon and at Best Buy.