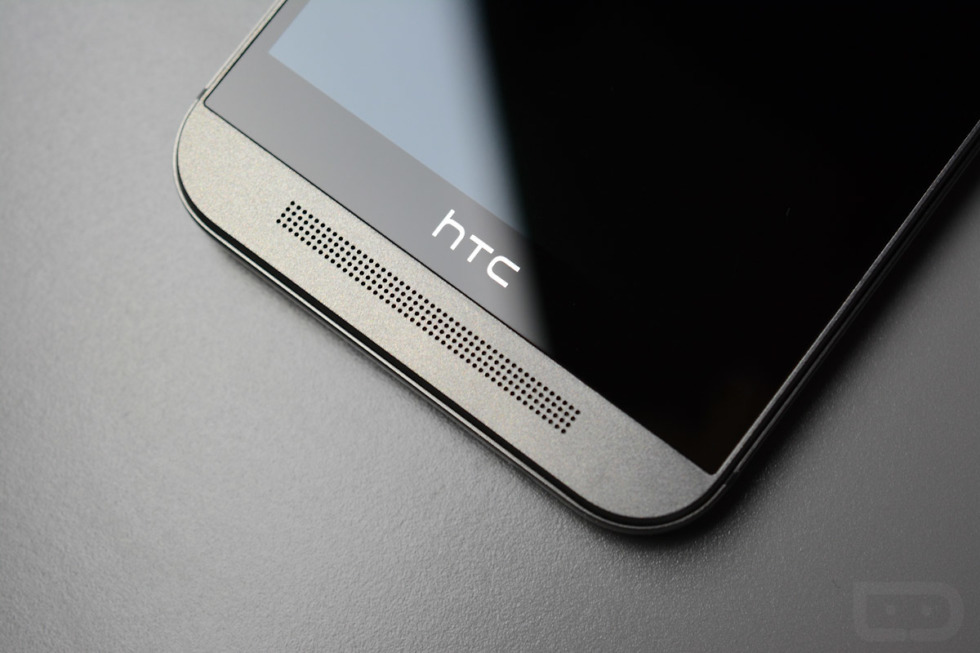 Today, Verizon updated its “Advanced Devices Software Updates” list, showing that the LG G4, G3, and HTC One M9 are all scheduled to receive updates tomorrow, February 16. For whatever reason, they didn’t actually update any of the individual support pages for each device (maybe because it’s still the 15th), so (officially) we don’t necessarily know what the updates are for. My guess – they are all Android 6.0 Marshmallow. Well, the updates for the G4 and One M9 should be Marshmallow.

I say that for a couple of reasons. One, because HTC’s Mo Versi took to Twitter at the end of last week to announce that the Marshmallow update for the One M9 on Big Red had received “approval” and would begin on February 16. I mean, it doesn’t get much more real than that, right?

On the other hand, LG has been rolling out Marshmallow updates to almost every single carrier variant of the G4, outside of Verizon’s. In other words, Verizon’s G4 is the last man standing and seemingly, should be ready for Android 6.0. If it isn’t Marshmallow tomorrow, then, lord save us.

As for the LG G3, it could be anything, including a security update. With that said, a handful of Verizon LG G3 owners did receive the update to Marshmallow back in January, so we know that Verizon is at least testing it and may be close to pushing it out. I’m not necessarily a betting man, but it wouldn’t shock me to see Big Red make G3 owners happy tomorrow.