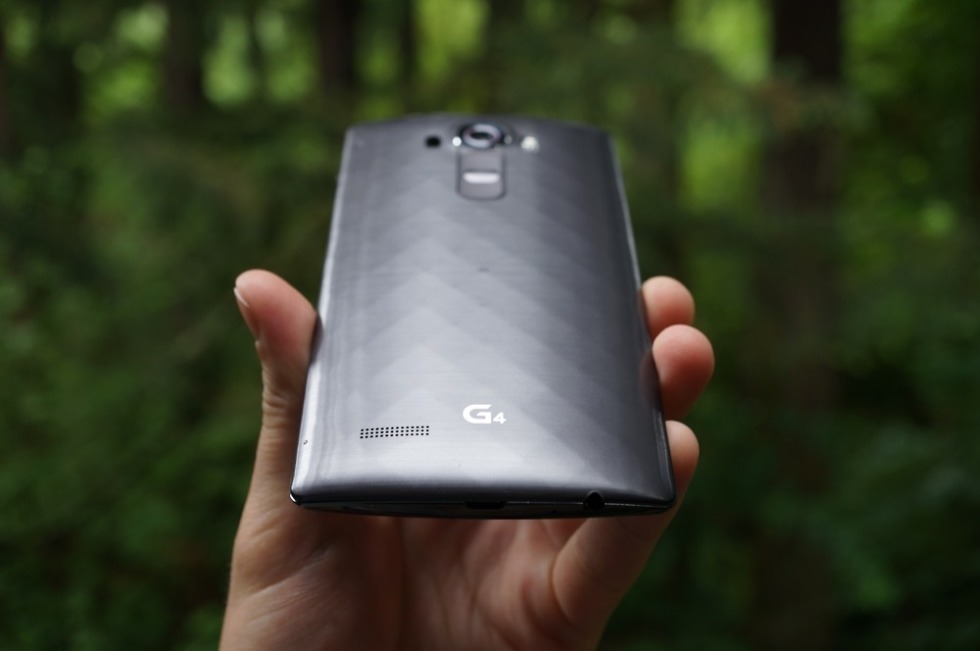 LG, surprisingly, has been one of the quicker OEMs to push out the Android 6.0 Marshmallow update to its flagship phone from early 2015. The LG G4 on Sprint saw the update a few weeks ago and now the US Cellular variant is joining it.

While we wish we were sharing this same news on the AT&T and Verizon variants, we’re just not there yet. If you have the US Cellular model, though, you should see the update this week if you haven’t already. A source of ours who tipped us to the update said it was supposed to start yesterday. 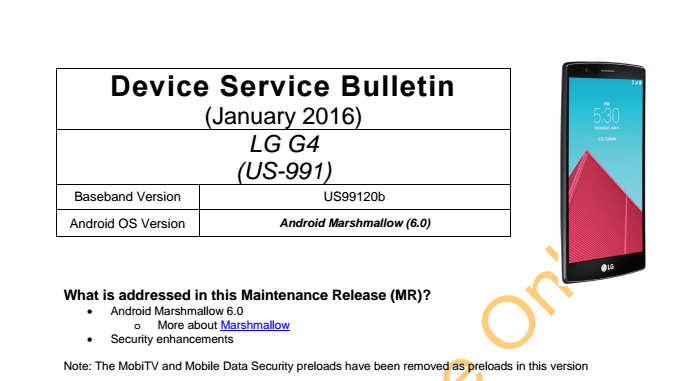