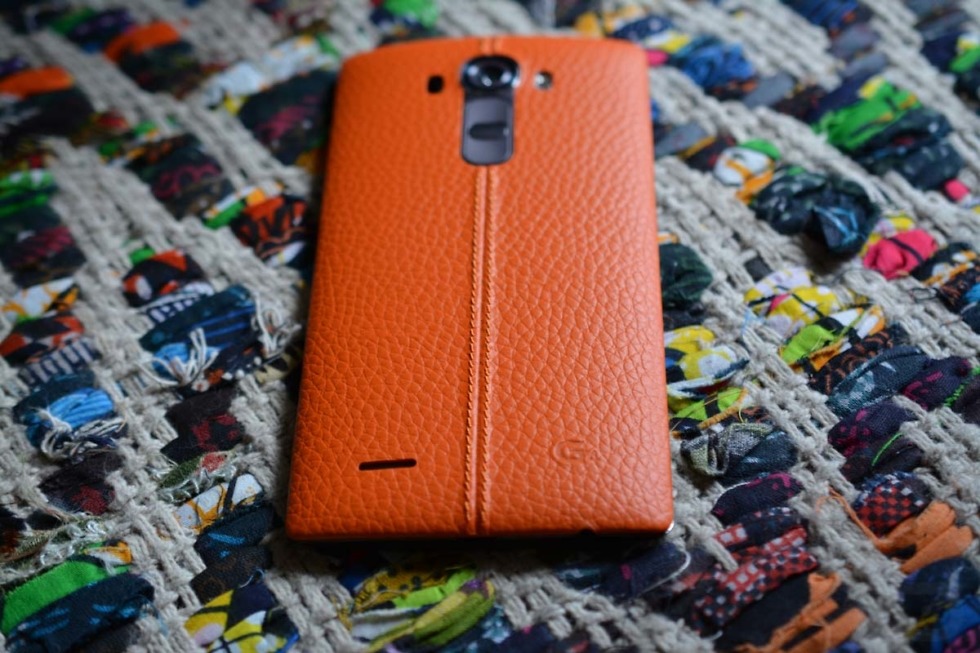 According to multiple users on reddit, a Marshmallow update for the LG G4 on T-Mobile is available for downloading through LG’s desktop software called Bridge. For those looking to simply do the update via OTA, it does not appear to be quite ready for rollout. However, using LG-Bridge seems easy enough, so if you need Marshmallow in a hurry, you can now do so.

Labeled as version H81120I, the notes on the update are rather scarce from T-Mobile, although, users should expect to see all of the usual Android 6.0 features, such as Doze, improved permissions for applications and much more.

Thanks to a user on reddit, anyone who has not yet used LG-Bridge software can view a complete set of instructions on how to get this update up and running. The process seems rather straightforward, at least in terms of using PC software to update your smartphone.

Follow the via links below to get yourself started, G4 owners.

UPDATE:  The update is now available over-the-air, according to T-Mobile.