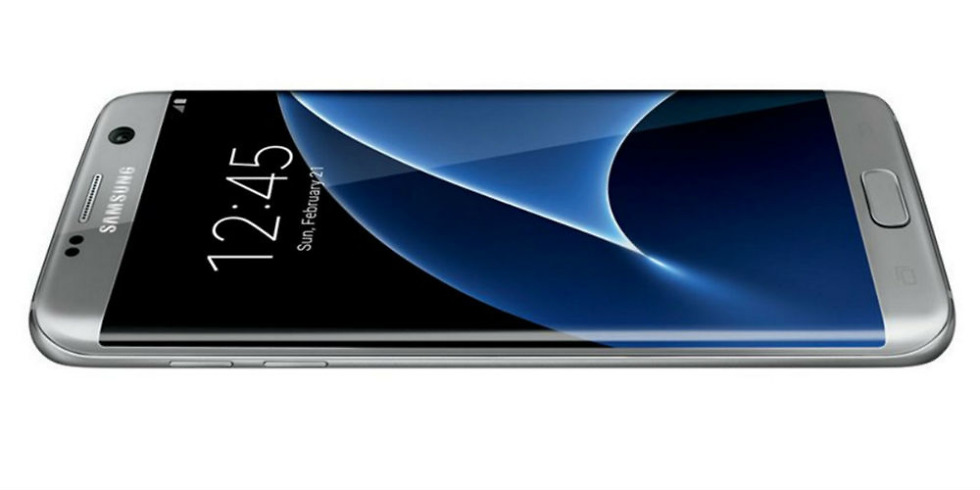 According to a report from Android World, the same day that Samsung intends to unveil the Galaxy S7 and Galaxy S7 Edge at MWC on February 21, the company will also open up a pre-order for the devices.

Not only could folks be able to pre-order the device, but Samsung is throwing in an additional incentive to purchase the phone. Claimed by a source, Samsung will include a free Gear VR headset with the pre-order of a Galaxy S7 or S7 Edge. According to the report, this pre-order special will be available February 21 through March 10.

Also claimed by the source, Samsung intends to launch three colors of the phones in a 32GB model. This was specifically stated to be for the Netherlands, not necessarily North America. The source gave no specifics on the colors, though, it might be safe to assume they are Black, White, and Silver.

If Samsung does in fact launch a pre-order for either device on February 21, will you be picking one up? Still waiting to see if the device is worth it?