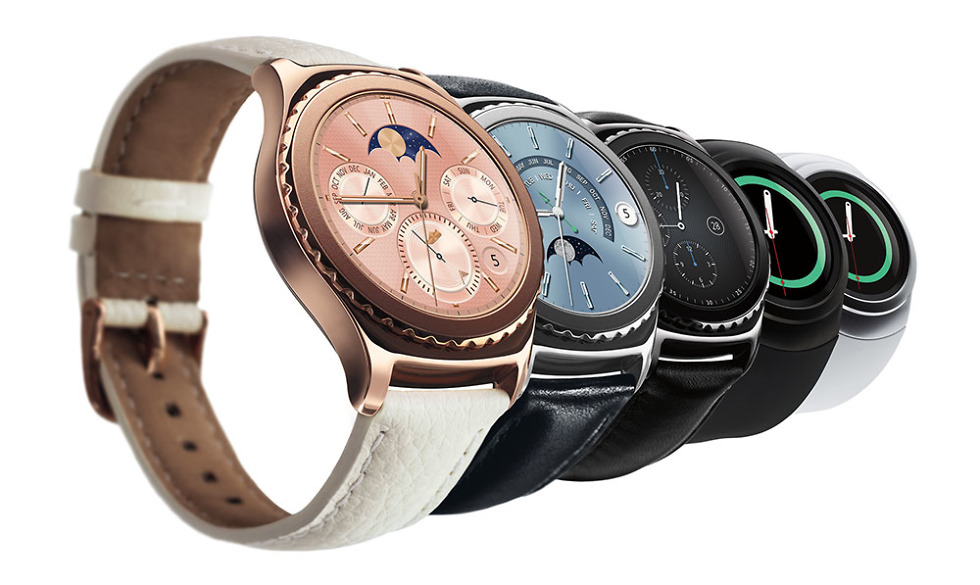 The Samsung Gear S2 Classic in Rose Gold and Platinum will hit US stores starting tomorrow, February 12, for $449.99, according to Samsung. The companies announced US availability this morning, stating that you’ll be able to buy each from retailers such as Amazon, Best Buy, Macy’s, and Samsung.com.

This higher-end version of the S2 Classic was originally announced at CES, where we gave you a quick photo tour. It then launched in China a few weeks later and is now ready for the US.

As a recap, the Gear S2 Classic is every bit a member of the Gear S2 family, except that it carries a more traditional timepiece aesthetic, hence the “Classic” moniker. These two new models are finished in either 18K rose gold or platinum, which is why you are paying a $100 premium over the original Gear S2 Classic.