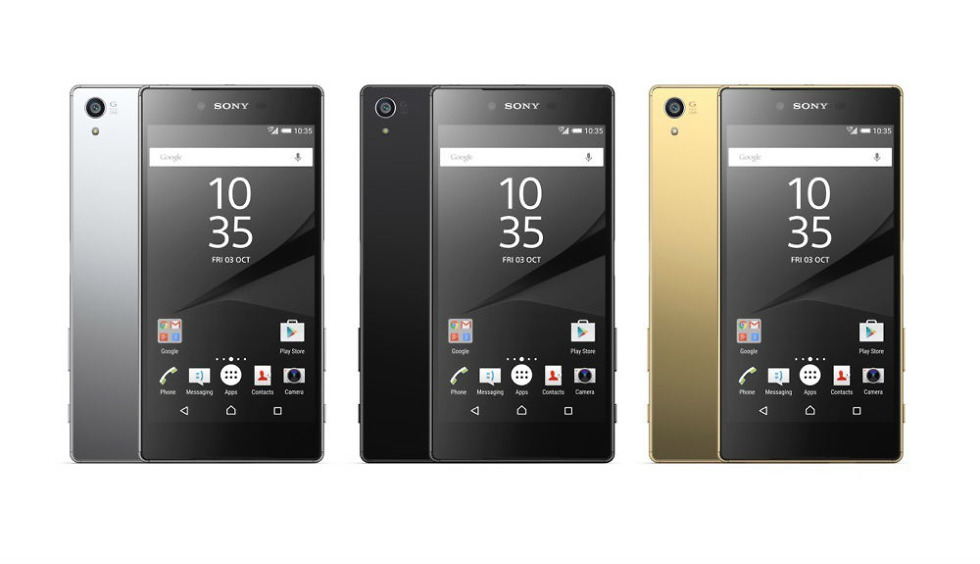 Sony’s latest flagship phones, the Xperia Z5 and Xperia Z5 Compact, are now available for purchase, officially, in the US. After being announced back in September, these phones looked like potential winners from Sony, but as is always the case, their availability has made them a tough option to even consider at this point. What I mean is that Sony always does this (delaying their phones to the US for months) and it’s really too bad, because they can make a good phone, a really good phone.

As a recap, the Xperia Z5 and Z5 Compact are flagship level phones, with 23MP cameras, Snapdragon 810 processors, 3GB and 2GB RAM, long lasting batteries (2900mAh and 2700mAh), water resistance, and an Android skin that seems to be getting better with age. They also feature sleek, minimal designs that come in a handful of odd, yet sort of refreshing colors. They do not feature fingerprint readers here in the US. We don’t know why, but Sony removed them. You can checkout their full specs here.

If you are interested in the Xperia Z5, which is the bigger of the two and includes a 1080p display, you are looking at spending $599 through Amazon at the moment. If you want the smaller Z5 Compact, that will run you $499 at Amazon.

I hate to be that guy, but that’s a heck of a lot of money to be spending on phones that are months and months old and aren’t nearly as good as phones like the Nexus 6P, Moto X Pure Edition, or Galaxy Note 5. And those first two can be had for much cheaper than the regular Z5 – hundreds cheaper.

But hey, if you love Sony and have active service on AT&T or T-Mobile (because those are the two networks these phones work on), you finally have a chance to buy one of these two phones legitimately. Then again, if you care about either of these phones, my guess is that you would have imported them from overseas by now.