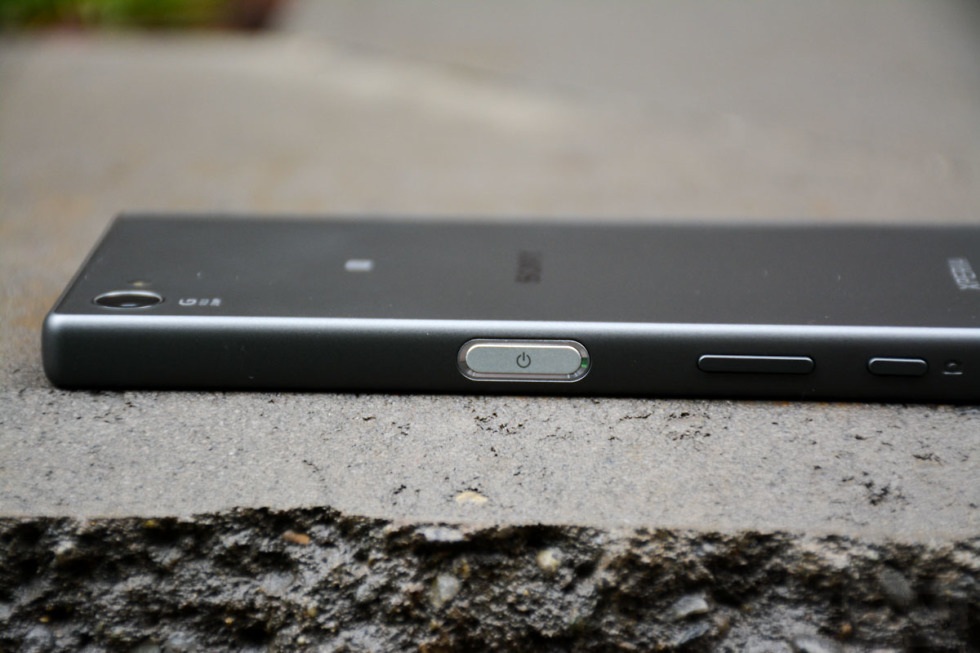 Yesterday, Sony announced that its current flagships, the Xperia Z5 and Xperia Z5 Compact, would be coming to the US on February 7. We assumed that these unlocked GSM versions of the phones they released elsewhere months ago were exactly the same as when originally introduced. Boy were we wrong. According to The Verge, who received a clarification later yesterday afternoon from Sony, each phone will be missing fingerprint sensors.

Why would Sony do that, you ask? They aren’t saying. Our educated guess is that the removal is because the fingerprint sensors aren’t any good. My wife, in fact, has been using the Xperia Z5 Compact for a couple of months now and has stopped using the fingerprint sensor because it misfires more than it unlocks her phone in a timely manner. She’s basically given up on it and instead relies on a pattern or Android’s Smart Lock.

So, come February 7, you can pay $499 (Z5 Compact) or $599 (Z5) for Sony’s current flagships, months later than the rest of the world got them, sans a very important feature.