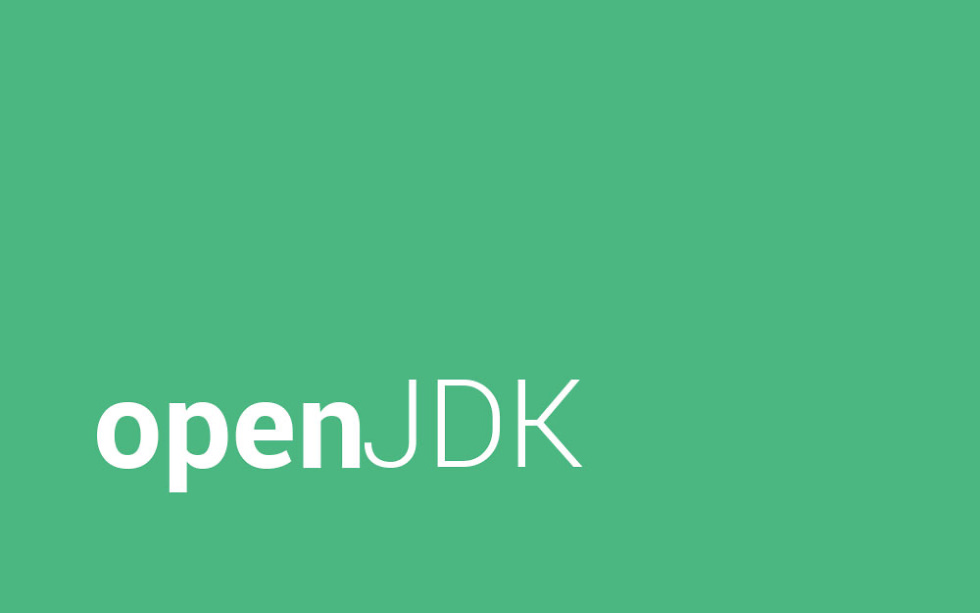 When Android N rolls out at the end of next year, Google will have switched over to OpenJDK, the open source Java Development Kit from Oracle, instead of the proprietary JDK that Google currently uses for its Java APIs. According to VentureBeat, who confirmed the change with Google after Hacker News first noticed a big code commit to OpenJDK, Google is going with this open source JDK because Android is an “open-source platform” and so it makes sense that they go this route to not only simplify code for developers to build apps, but it also allows them to make “more contributions to the OpenJDK project.”

For you and I (the non-developers in the building), this all probably doesn’t mean much or won’t affect much of how we use Android. But one has to wonder if this doesn’t have something to do with the ongoing litigation between Oracle and Google over Java. As far as we know – unless the two sides have settled out of court without telling anyone – this battle is still very much as hot as ever, so the move to OpenJDK could be a sign of what Google sees as a long-term out or option. The sooner they get into an open-source Java scene, the better.

Oh, and here is that big ol’ commit of an “Initial import of OpenJdk files.”