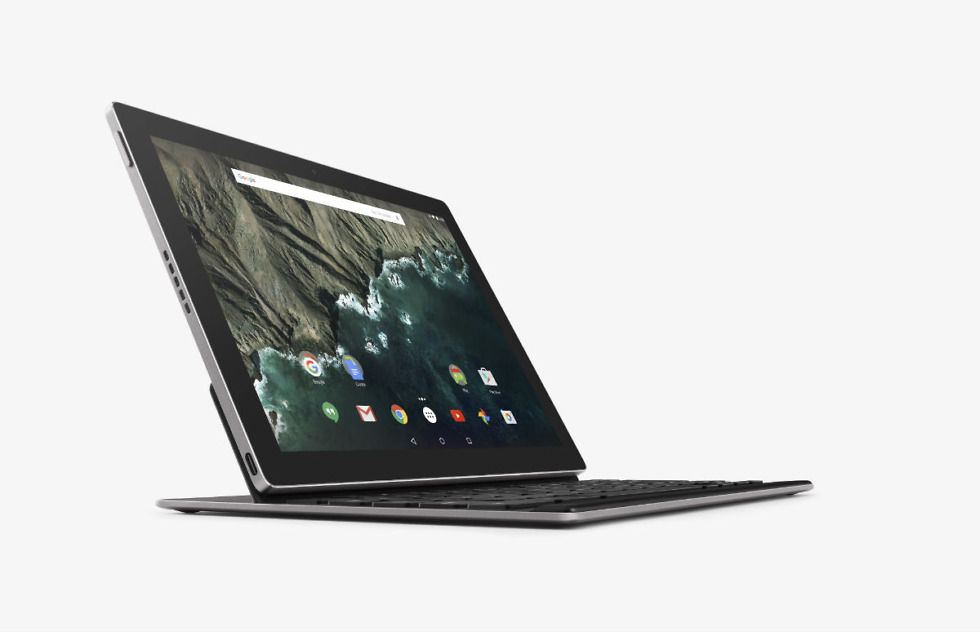 Google’s in-house designed and built tablet, the Pixel C, is now available on the Google Store starting at $499. First reported on September 28, then made official one day later at Google’s Marshmallow launch event, the Pixel C is Mountain View’s take on an ultra premium Android tablet.

The Pixel C also comes running Marshmallow out of the box, and given its direct tie to Google, you can expect very timely updates for Android.

Are you picking one up?