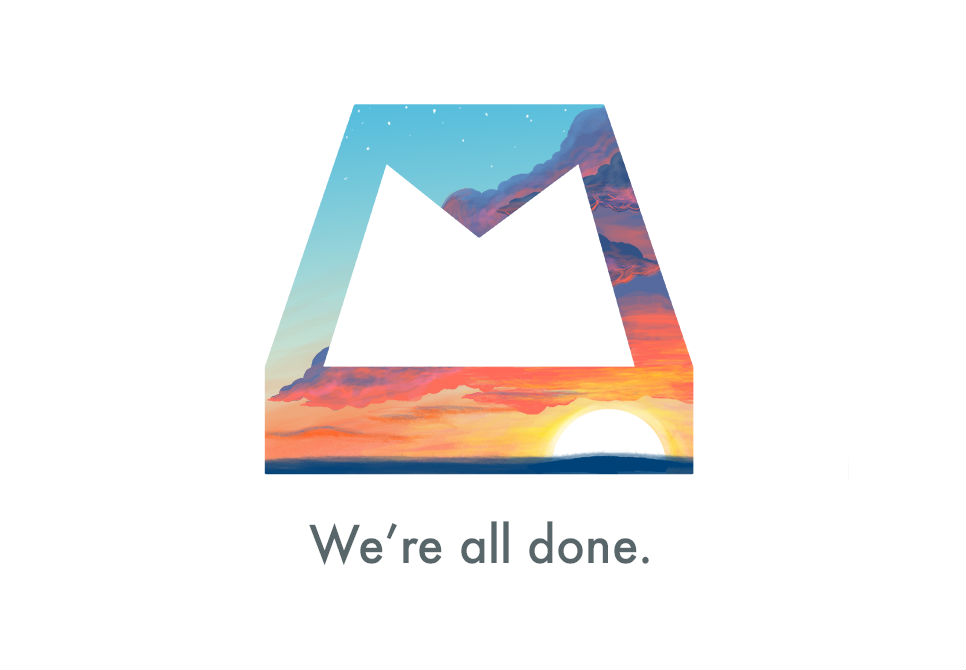 In early 2016, Dropbox will shutdown Mailbox and Carousel permanently, the company made official this morning. Mailbox, first acquired by Dropbox in 2013 and then launched for Android in 2014, became quite the popular email client for users on multiple platforms, but apparently, Dropbox is looking for a more streamlined experience, and we should see many top features from both Mailbox and Carousel built into the Dropbox application.

To be exact, Mailbox will shut its digital doors on February 26, while Carousel will close down March 31 of next year. Dropbox released multiple letters to users that explained the situation, with each of them stressing the need for a streamlined, convenient experience for users moving forward.

Written in Mailbox’s farewell letter, “As we deepened our focus on collaboration, we realized there’s only so much an email app can do to fundamentally fix email. We’ve come to believe that the best way for us to improve people’s productivity going forward is to streamline the workflows that generate so much email in the first place.”

When Mailbox launched for Android, it was one of our favorite applications, and we wrote about it countless times. We even declared it was one of the top 10 apps of 2014. As of today, with Google’s Inbox and updated Gmail apps, we don’t use it as much anymore, but without Mailbox’s UI and awesome features, we may have never gotten better apps from Google. The Mailbox team sort of started a mobile email revolution, and for that, we thank them.

Sad day, for sure.