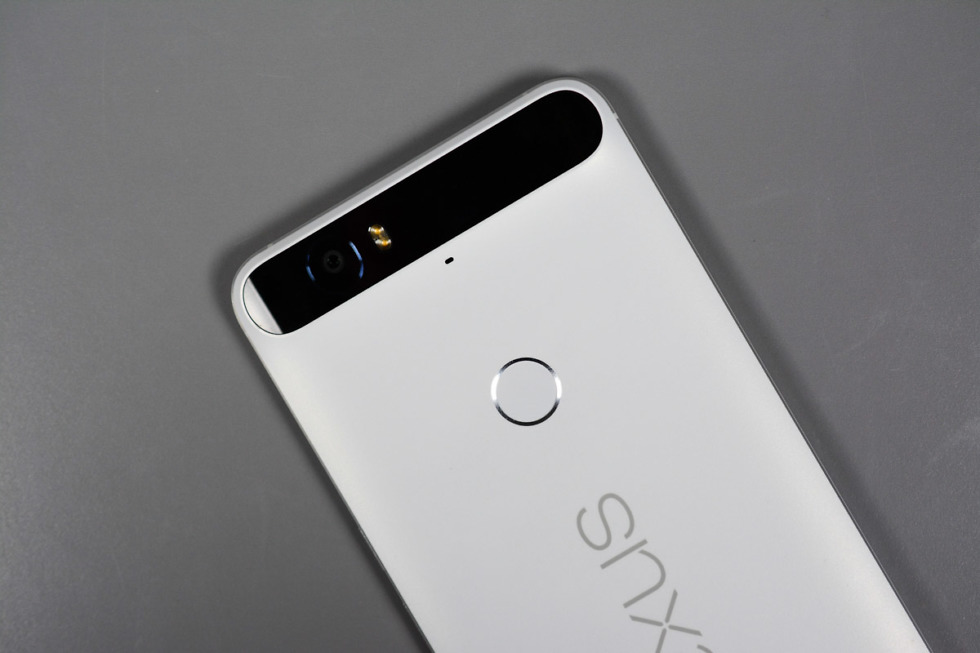 Earlier this morning, Google announced that Android 6.0.1 would begin rolling out to Nexus devices with a whole bunch of emoji. Moments ago, they followed up that announcement by posting up factory images of Android 6.0.1 for the Nexus 6P, Nexus 5X, Nexus 6, Nexus Player, Nexus 9 (LTE and WiFi), Nexus 5, and Nexus 7 (2013) WiFi and LTE.

The updates are arriving as build MMB29K for most. The Nexus 6P and Nexus Player are getting MMB29M.

For instructions on how to flash factory images, hit up this post.