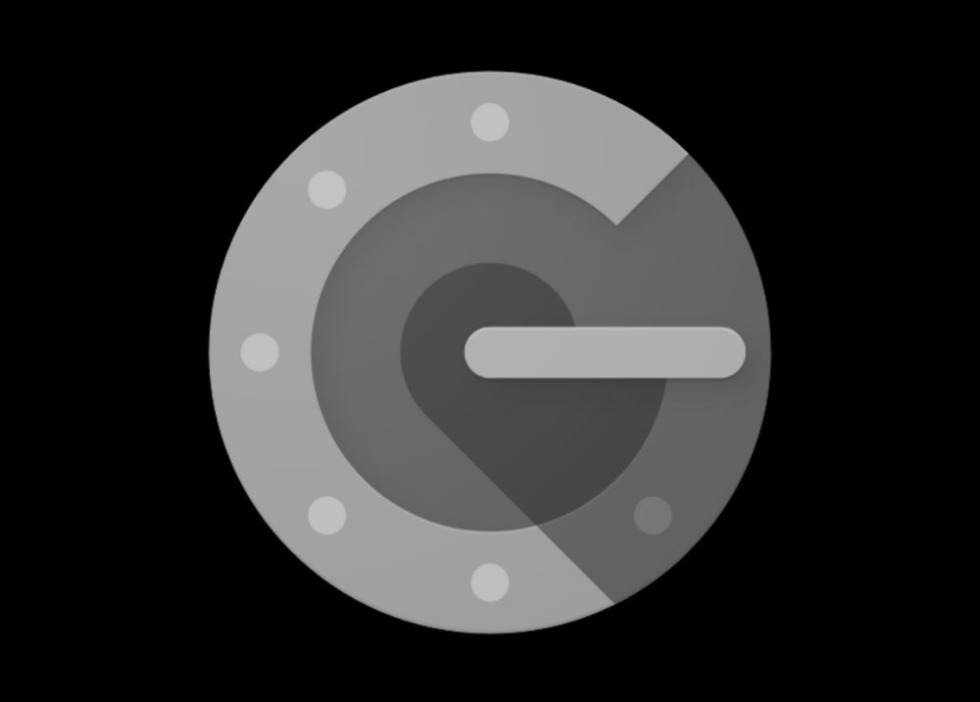 Google’s Authenticator app received a major update this morning, bringing with it a revamped UI, fancy new icon based on Material Design, and a fair share of bug fixes. Before this update, the app was living in the past, not having received a noticeable update since July, 2013, according to AppBrain. I guess Google lives by the motto, don’t fix what ain’t broke.

As mentioned in the app’s changelog on Google Play, Google has built in a redesigned icon for fans of Material Design, and the entire interface for the app has also received a facelift to the Material standards. In addition, support for Android Wear users has been baked directly into the application.

In case you are new to 2-step authentication, you can watch Google’s intro video below.