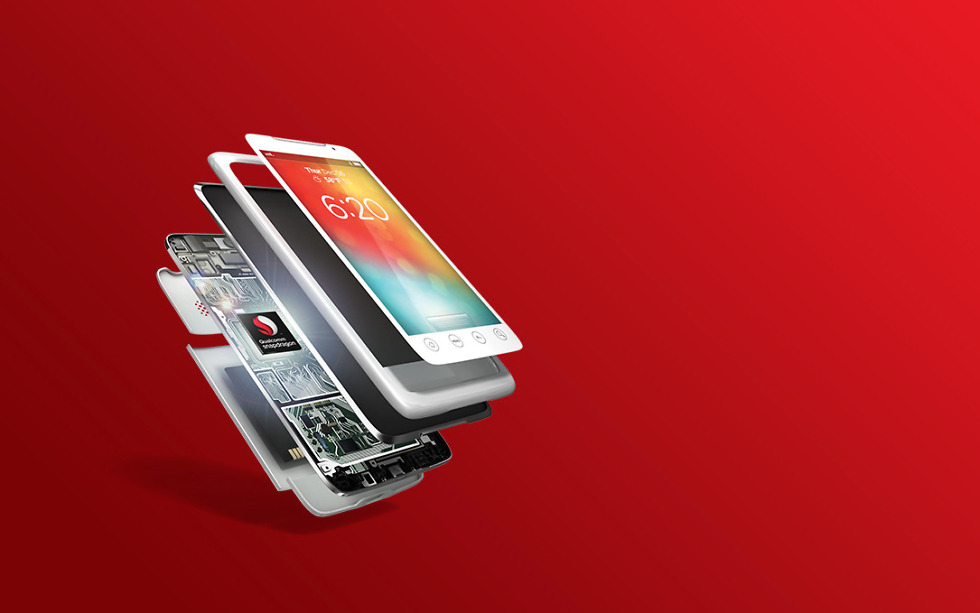 Tomorrow, Qualcomm will debut the Snapdragon 820 processor, the chip that is likely to handle computing duties in a few top-tier flagship devices in 2016. While many details are still relatively unknown regarding the application processor, one of Qualcomm’s marketing leads states on Twitter that the chip currently meets and even beats OEM thermal requirements, not that Qualcomm’s Snapdragon lineup has ever had overheating issues before.

Once the processor is official, we will post all of the details.

Fingers crossed for no melted faces.