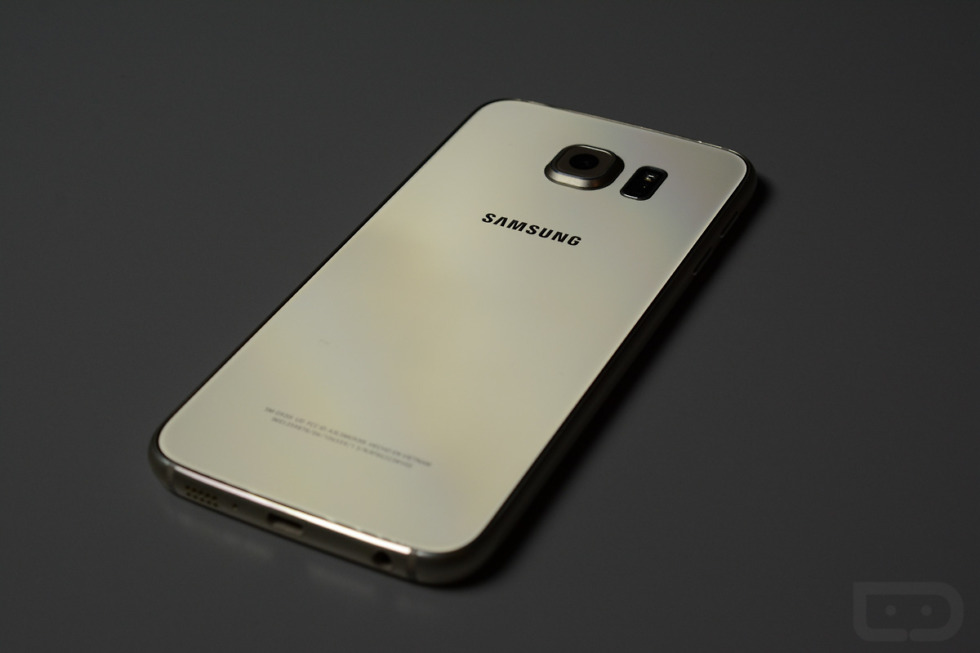 Late last month, it was reported that to get out ahead of Apple, Samsung would announce the Galaxy S7 in late January, shooting for a launch in early February. This week, a new report from SamMobile states that Samsung may launch three variants of the device, each featuring a different processor.

As reported, each variation of the device will be marketed in different regions of the world. For India, the Galaxy S7 may feature a Exynos 7422 processor, while the European and South Korean model will use the in-house Exynos 8890 silicon. For North America, we might see the Galaxy S7 come with a Snapdragon 820 processor, which features the X12 LTE modem and updated 4K video capabilities.

Of course, we are still a few months away from 2016, so Samsung’s plan is likely not finalized. With that being said, I think the Exynos processor found in the Galaxy S6 is quite good and has held up well in the device. If Samsung opts to go back to Qualcomm for 2016, either way the Galaxy S7 is sure to perform well.

Are you hoping for Samsung to team up with Qualcomm for the next flagship?