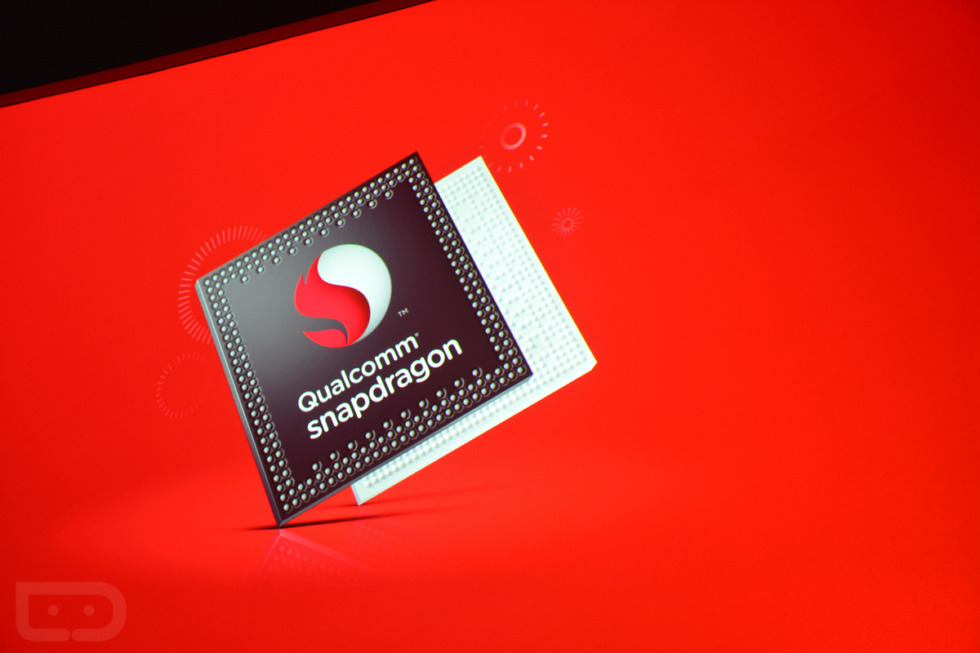 The Snapdragon 810 processor from Qualcomm has been in the headlines a ton this year, but for all of the wrong reasons. Being Qualcomm’s flagship processor, we expected it to be in nearly all of the top smartphones this year, yet it is currently only in two flagship devices, the One M9 from HTC and G Flex 2 from LG.

Rumors regarding overheating issues have plagued the SoC, and today, an interview between Qualcomm’s VP of marketing Tim McDonough and Forbes gives deeper insight into the story surrounding the issue.

According to McDonough, the rumors on the Snapdragon 810 are “rubbish,” and to simplify the story, the VP simply asks, “who stands to gain from the rumor?” Of course, there is implication that the timing of these rumors sync up very well with Samsung’s release of the Exynos 7420, that powers the Galaxy S6 and Galaxy S6 Edge. As we have seen, Samsung’s opting to use in-house silicon over Qualcomm’s tech has hurt the company’s 2015 numbers significantly, as it has had to continuously defend its hardware against negative press, even though Qualcomm claims there is absolutely nothing wrong with the Snapdragon 810 in commercial devices.

When speaking to Forbes, McDonough states, “Our point of view is that those rumors happened with the LG G Flex 2 and Qualcomm 810 being first to market with the premium-tier application processor. Then somebody decided to put out some false rumours about that, which is unfortunate but sometimes that’s how business is done. That has forced us to spend a lot of time addressing the false rumors.” 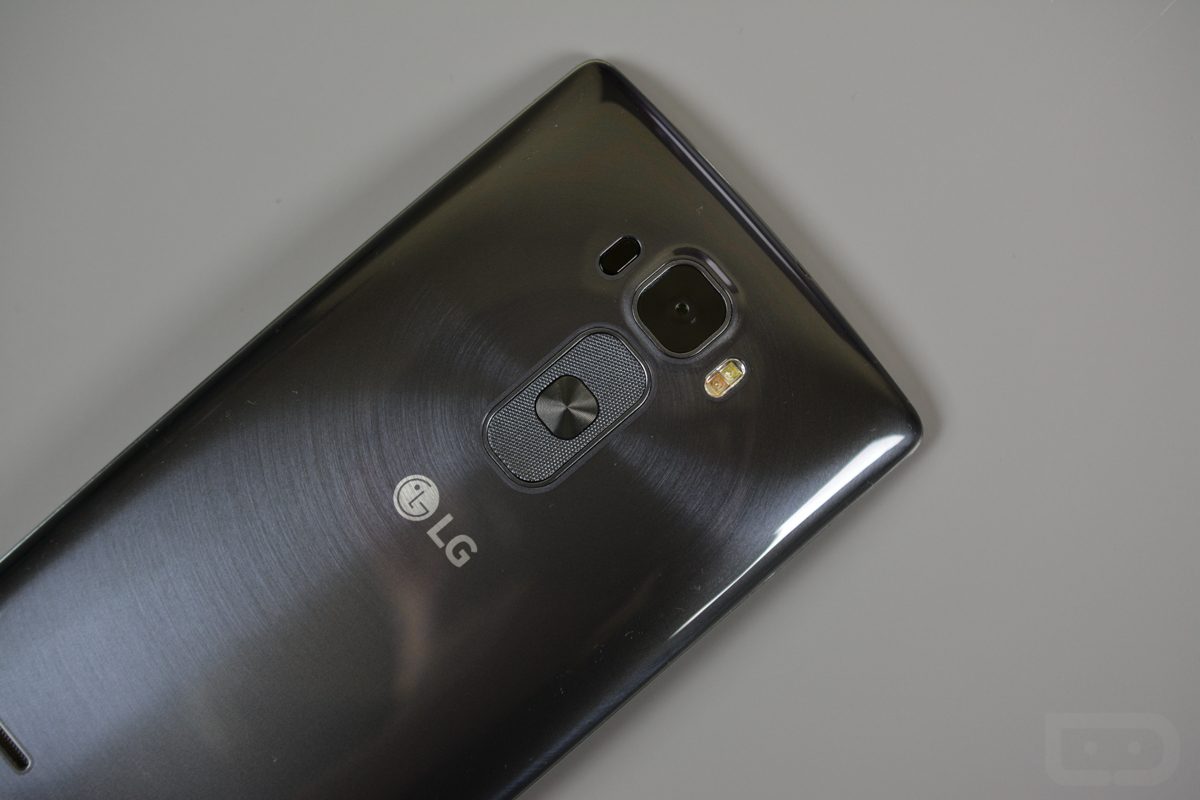 Separately, the use of the Snapdragon 808 processor in the new G4 from LG only fanned the flame, giving more credit to the notion that something was actually wrong with the Snapdragon 810. McDonough had an easy answer for this theory, claiming, “These decisions get made 18 months before a phone shows its face. When we were working with LG on the G Flex 2 and G4, Qualcomm produced the 810 and 808 around the same time. The simple reason is the design goals of the G4 2k experience.”

The Snapdragon 808 and 810 are quite similar on paper, differing in the GPU used (both Adreno) and memory used. In the 810, the memory is designed to deal with 4K video natively displaying on a smartphone screen, while the 808 lacks this. For LG, using the Snapdragon 808 must have seemed like a better fit on the G4 – not because the Snapdragon 810 has problems.

Unfortunately for Qualcomm, we are in May of 2015, and the rumors were successful. There is no going back and saving face at this point. Samsung opted to use Exynos in the Galaxy S6, and the phone seems to be selling like hot cakes. Now would be a good time to focus on what’s next, and to solidify relationships with other OEMs for upcoming devices down the road.

What is your take on this debacle? Do you think Samsung was behind defacing the Snapdragon 810?