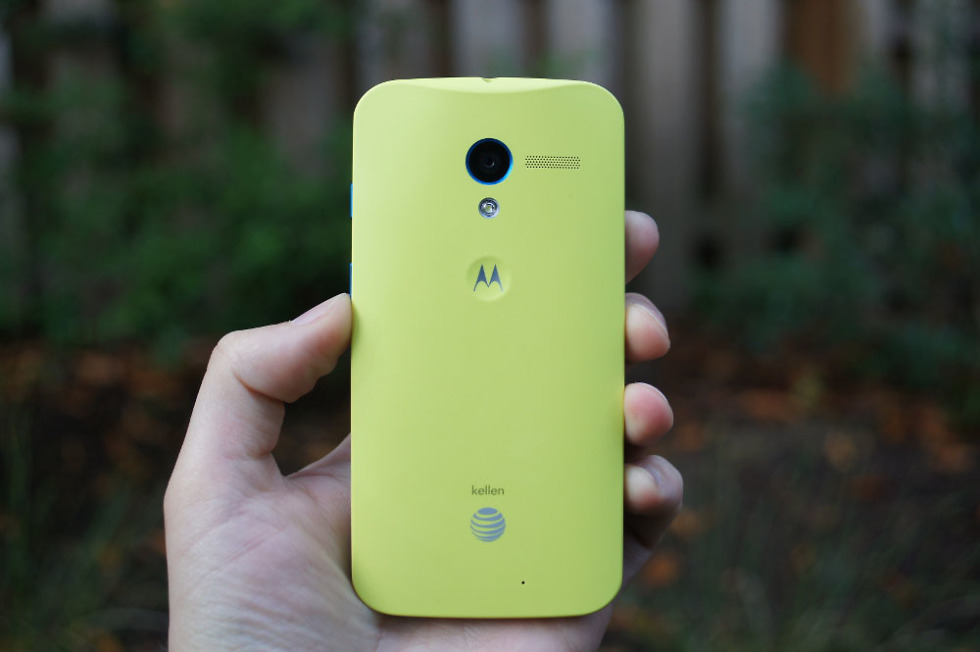 AT&T isn’t telling us what the deal is, but according to their support page for the Moto X (1st gen), the Android 5.1 Lollipop update for the device has been suspended.

The update originally began rolling out on July 8 to those outside of a soak test of the update, then was supposedly available to be pulled on July 17, but now, things seem to have changed. AT&T has only said that they “apologize for any inconvenience” and that they are “working to resolve this issue as quickly as possible.”

Tough to say if there is an issue with the update that has already landed on most of your phones or if they are just having a problem delivering it.