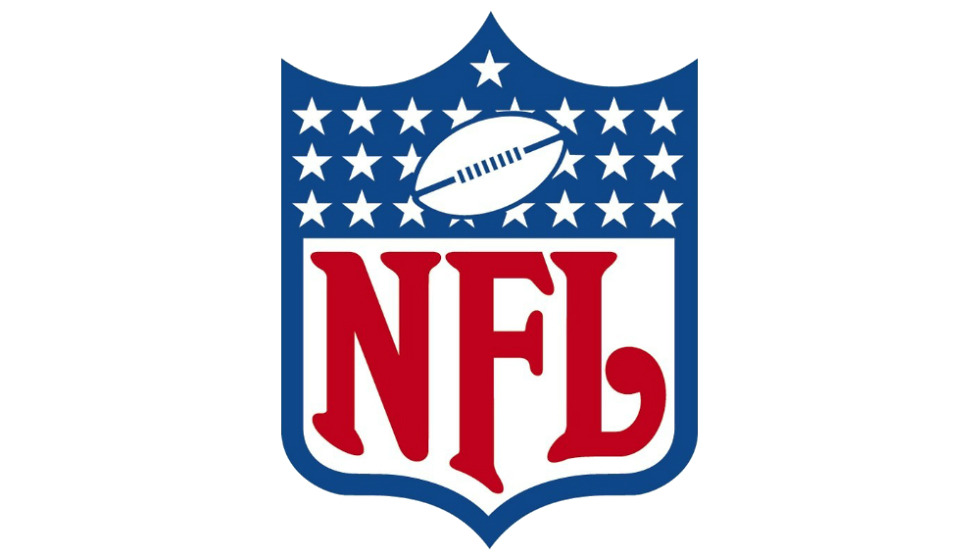 Professional sports and your local cable provider — the relationship is essentially built to screw the customer, unless you are willing to pay crazy money for a subscription to view all of the NFL’s telecasts live. Sure, a few games will be on the big stations like Fox and CBS, but if you happen to live in an out-of-market territory from your favorite team, forget about it.

With that being said, starting this upcoming season, the NFL is sort of getting with the times, bringing true, on-demand streams for all games, no matter where you are with Game Pass. Although, be aware of one major catch.

Game Pass brings all 256 regular season games directly to your smartphone or HDTV via connected set-top box, but the major issue is that these games will not be live. According to the Game Pass website, the only live games will be from the preseason, and those are about as important as a piece of bologna.

Still, if a viewer chooses that watching the game live is not a deal breaker, the ability to view the game in its entirety in HD, from anywhere in the US, is a bonus. Right now, no pricing has been announced for Game Pass, but non-live streaming of past football games can’t be that expensive, right?

And here I was, thinking I could start cutting my Comcast cords.