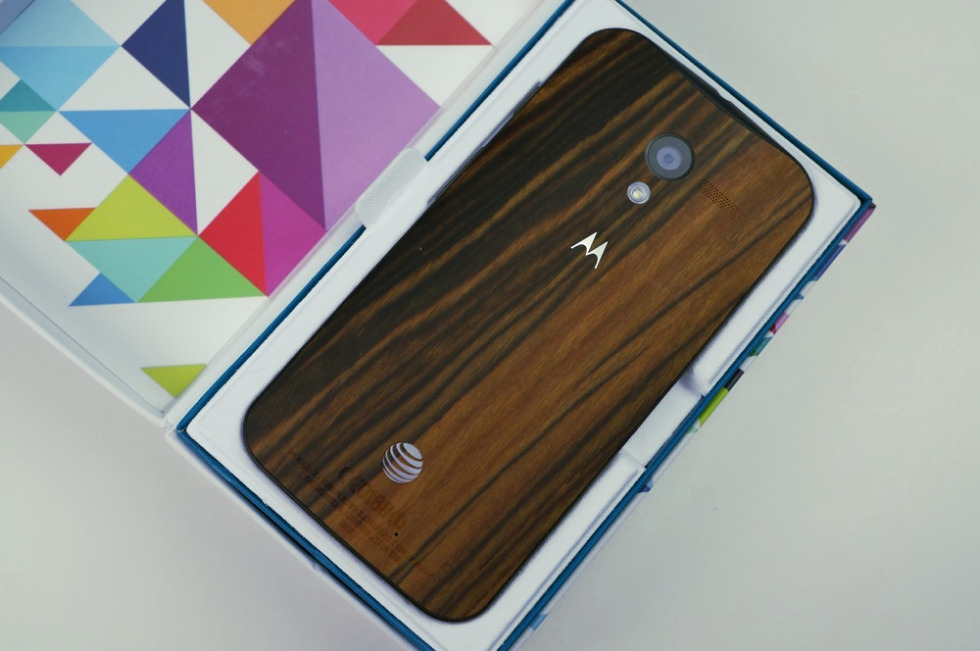 We told you yesterday that the Moto X (1st gen) on AT&T was primed for a soak test of Lollipop at some point this week, with invites arriving in the inboxes of our readers. You may as well forget that we had that conversation, as AT&T updated its support pages for the device this morning, stating that Android 5.1 Lollipop is rolling out to all today. Well, it could just be in small batches with a greater rollout happening over the next few days, but because AT&T is now talking about the update publicly, we tend to believe that it’s ready for everyone.

In order to try and pull the update, head into Settings>About phone>System updates.

If you are new to Lollipop, be sure to check out this tour of Android 5.0 on a Moto X (2nd gen). While not the same phone, the update and experience are largely the same.