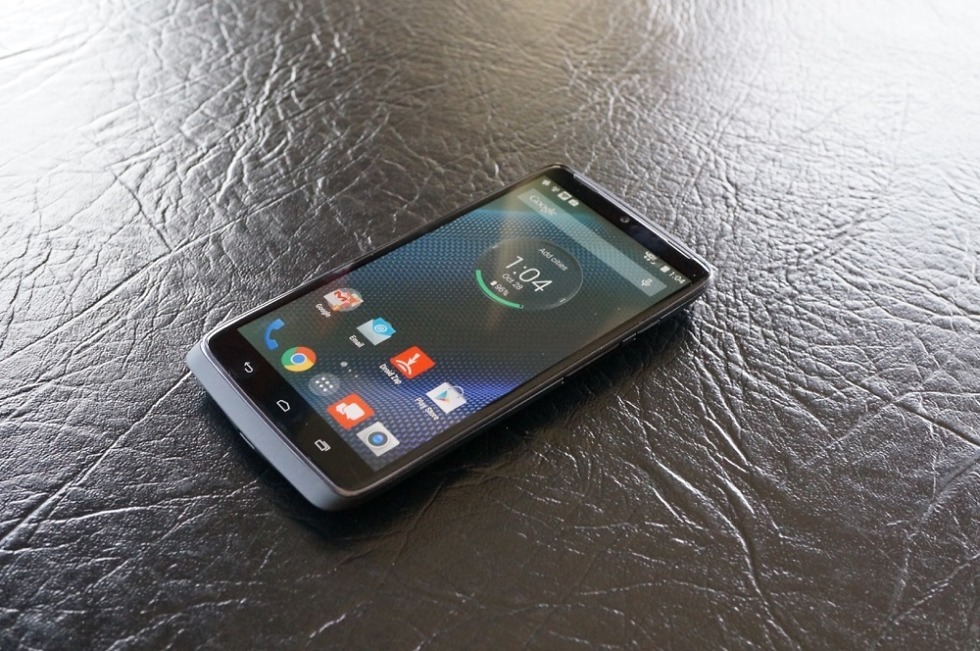 Even though the DROID Turbo only began receiving an update to Android 5.1 three weeks ago, another update for the phone is ready this morning. A number of our readers received an invite to a soak test for the update through Motorola’s Feedback Network last night and at least one non-soak tester already received it this morning.

The update appears to be software version 23.11.39, which must be minor knowing the original Lollipop update was 23.11.38.

A changelog on Verizon’s site lists out all of the changes that came with Lollipop, so my guess is that Verizon and Motorola will stop that original update and instead push this new version to everyone. They must have caught a bug that is fixed in this new build.

I should point out that this new changelog once again mentions multi-user and guest mode as being included, but that would shock me.

To pull the update, head into Settings>About phone.