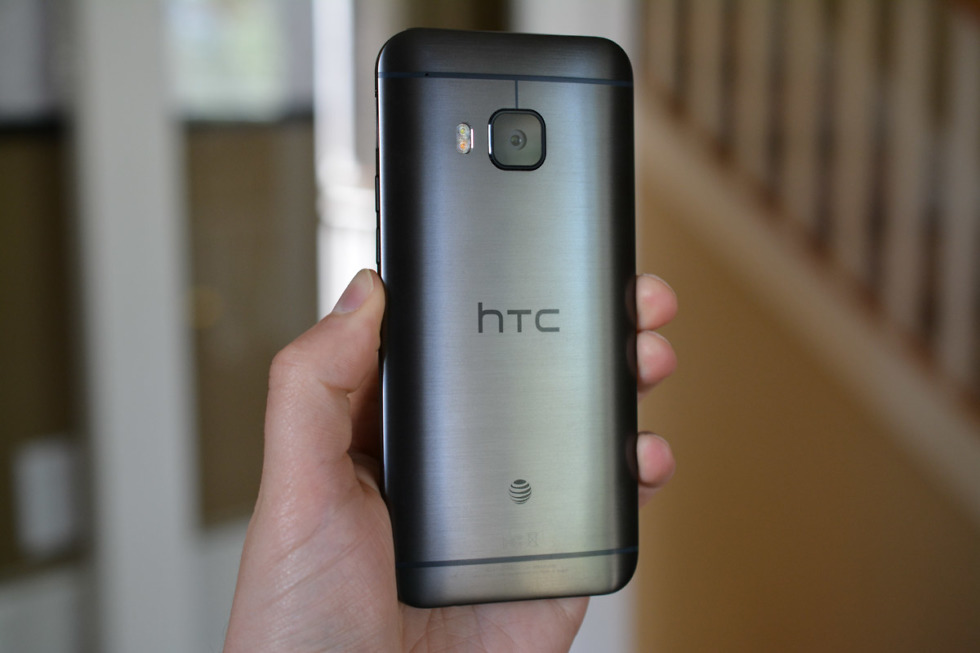 Let the Snapdragon 810 drama continue! According to HTC’s Jeff Gordon, king of the subtweet, all this chit chat about a newer Snapdragon 810 v2.1 being used by companies like OnePlus as a differentiator to help separate their phones from the 810’s history of melting faces isn’t exactly accurate. Gordon says via Twitter that Qualcomm told him “virtually all” manufacturers who have announced devices with the Snapdragon 810 “are currently using v2.1.” In other words, the One M9, which at one time wanted to melt your face off, is running the same V2.1 that OnePlus insists will be cooler than ever.

One thing to keep in mind here is the fact that phones with the 810 inside have varied (sometimes greatly) in their heat output and performance. The M9 has always been fine in terms of day-to-day performance, yet certainly has history in the heat department. The G Flex 2 didn’t ever get all that hot for us, but it was terrible when it came to daily performance. And the Xperia Z4 or Z3+ or whatever Sony wants to call it today, is apparently a disaster when you do something as mundane as using the phone’s camera.

I guess if you are a OnePlus fan, you better hope OnePlus really has taken its time in getting this chipset to work perfectly with the OnePlus 2. We’ll find out in less than two weeks if they have.