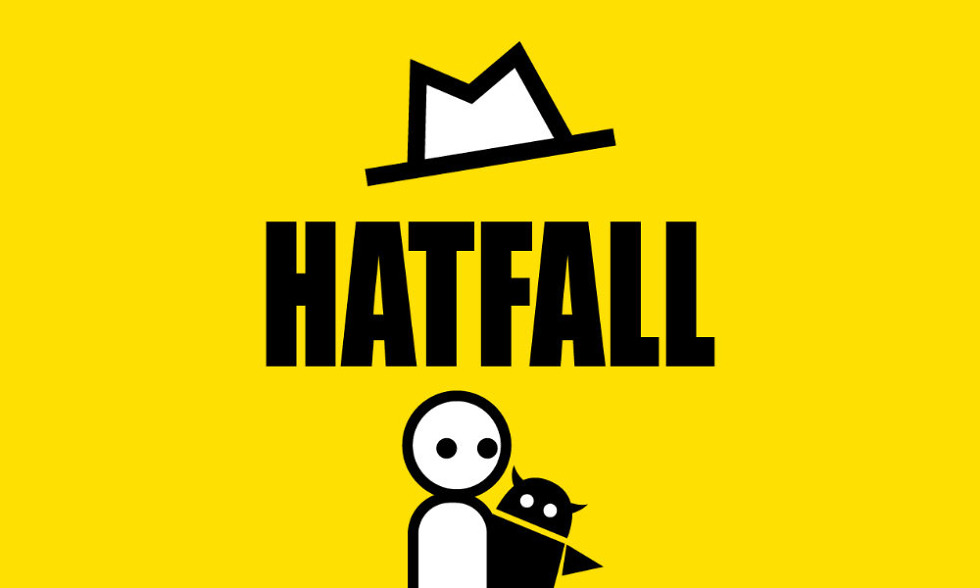 Over on Google Play, Defy Media published Zero Punctuation: Hatfall, a fast-paced game about a single thing — putting on hats. Now, it’s not as simple as putting on a hat, as the game is made up of a bunch of mini games, each getting harder as you progress through the stages.

In the mini games, you move your character from left right, placing him under the shadow of a hat as it falls to you. Although, be careful, as it’s not always a hat falling. It could be a fridge or spear, which kills you, forcing you to start over. Like other games of this nature, it takes a bit to learn the steps to complete each mini game, but with time, you can master it. And, with the more hats you collect, the more fun stuff you can purchase in the hat store.

Hatfall costs just $2 on Google Play, and if you go look at the reviews, it is mostly loved by all who play it.