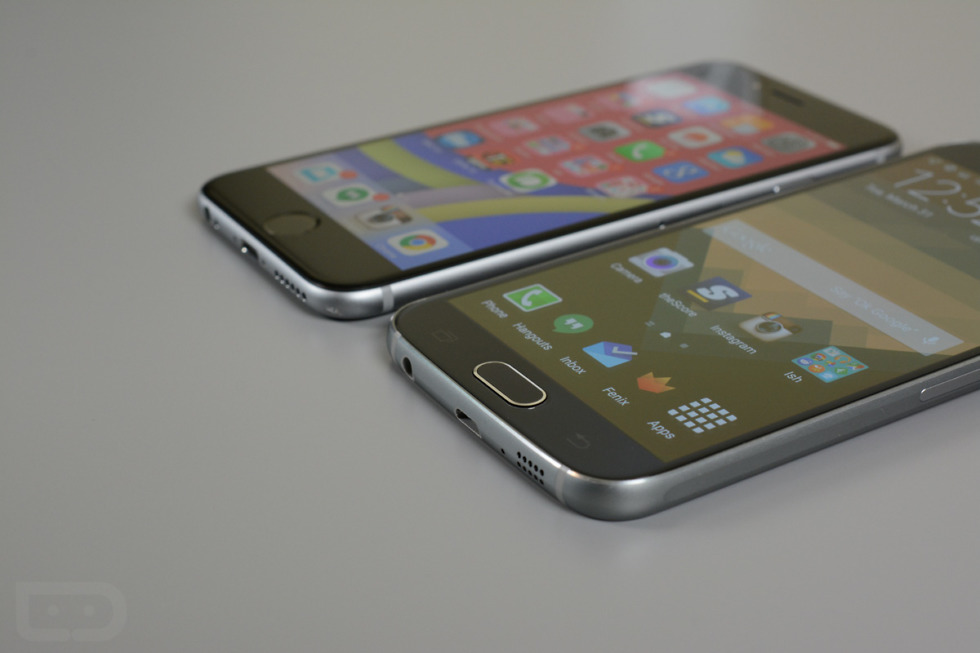 Since we reviewed the iPhone 6 last year, we still have the little guy around the office. That may seem like an odd thing, knowing that we are an Android-focused site, but as it turns out, it’s actually a pretty good thing now that we have the Samsung Galaxy S6 in house. As many of you know, during our review process, we try and compare new flagships to current flagships of the moment to get a sense for our feeling with each in hand, talk about the specs of each, and generally, weigh in on the little things we prefer from one to the next. With both iPhone 6 and Galaxy S6 available, this gives us a chance to compare the current smartphone king, to what may become the new smartphone king.

I won’t spoil the 9-minute video, but during the clip, I talk through the similarities that the rest of the press can’t seem to shut up about, compare some of the specs (or lack thereof), and why I happen to think these phones look almost nothing alike and that all of those “Galaxy S6 is just a copy of the iPhone 6” stories are wrong.

After this clip, stay tuned for our comparison to the HTC One M9, the other metal option. 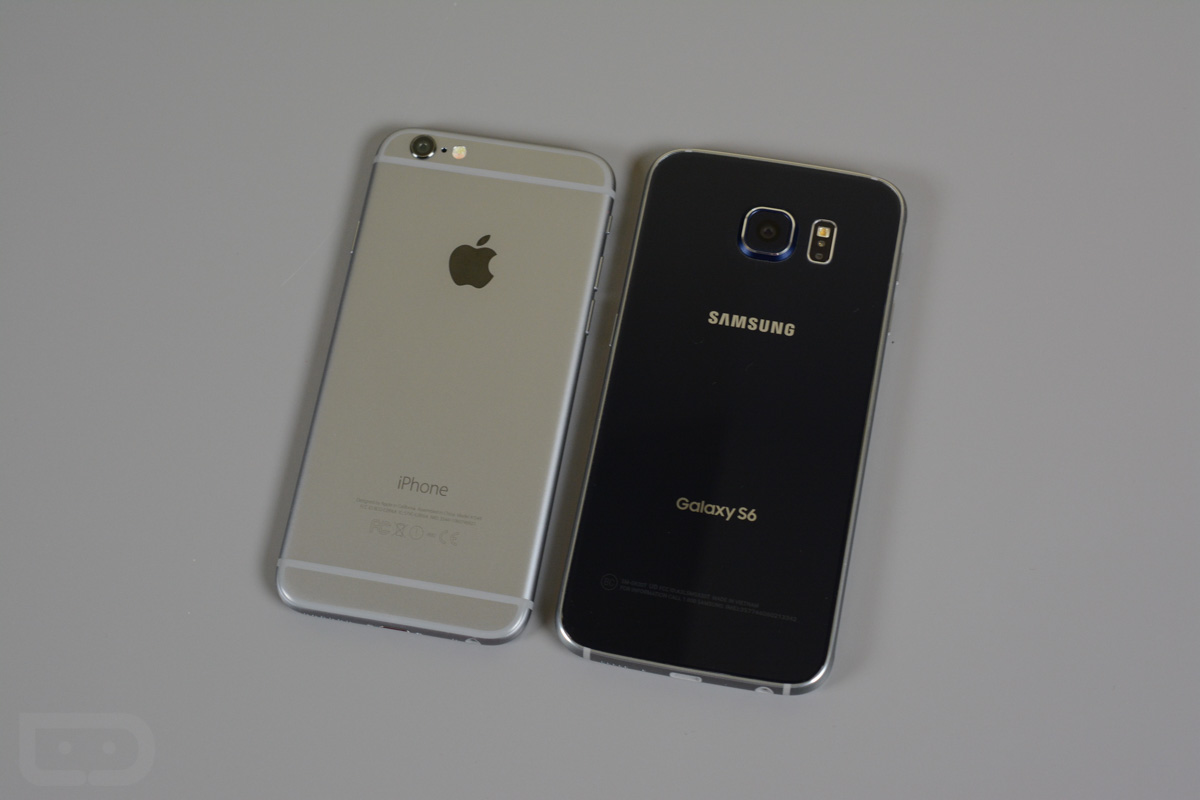 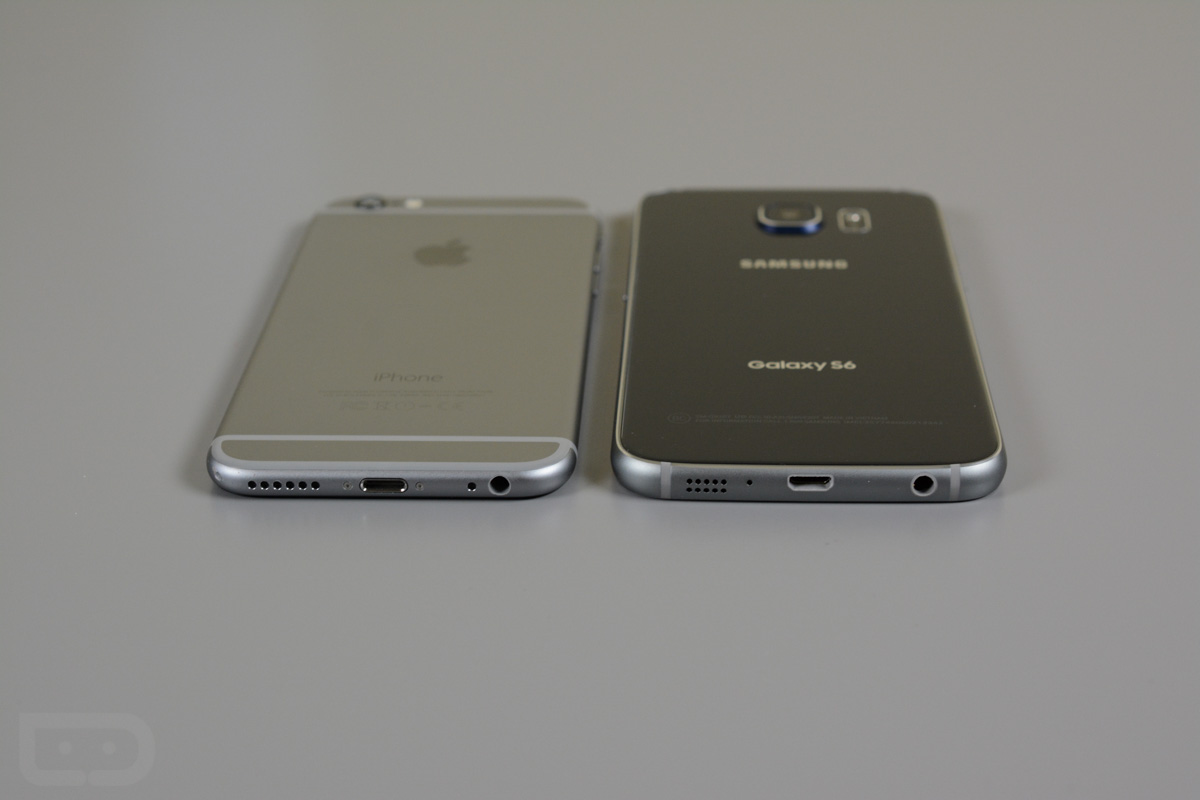 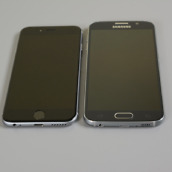 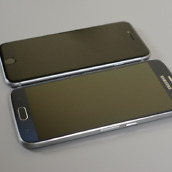 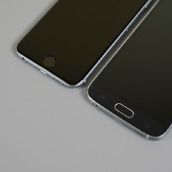 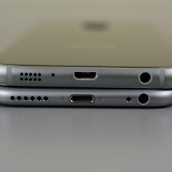 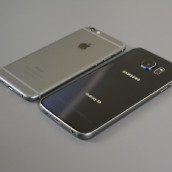 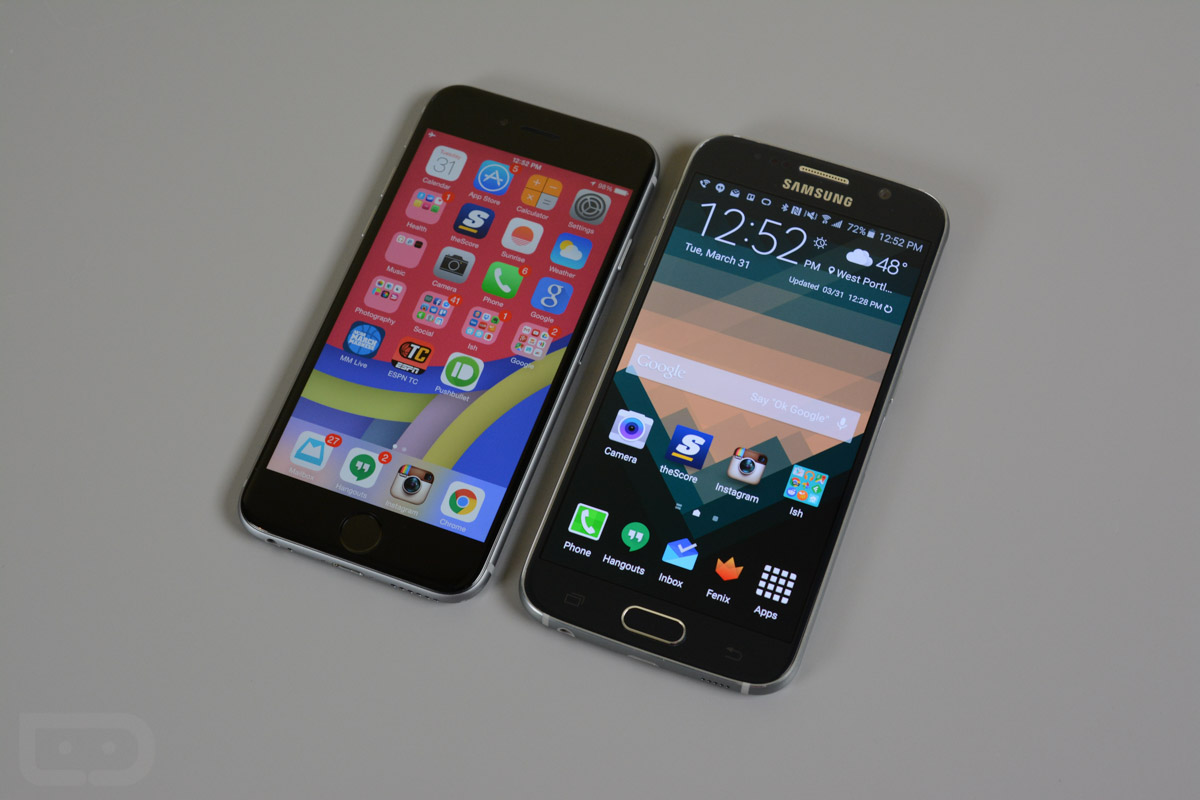 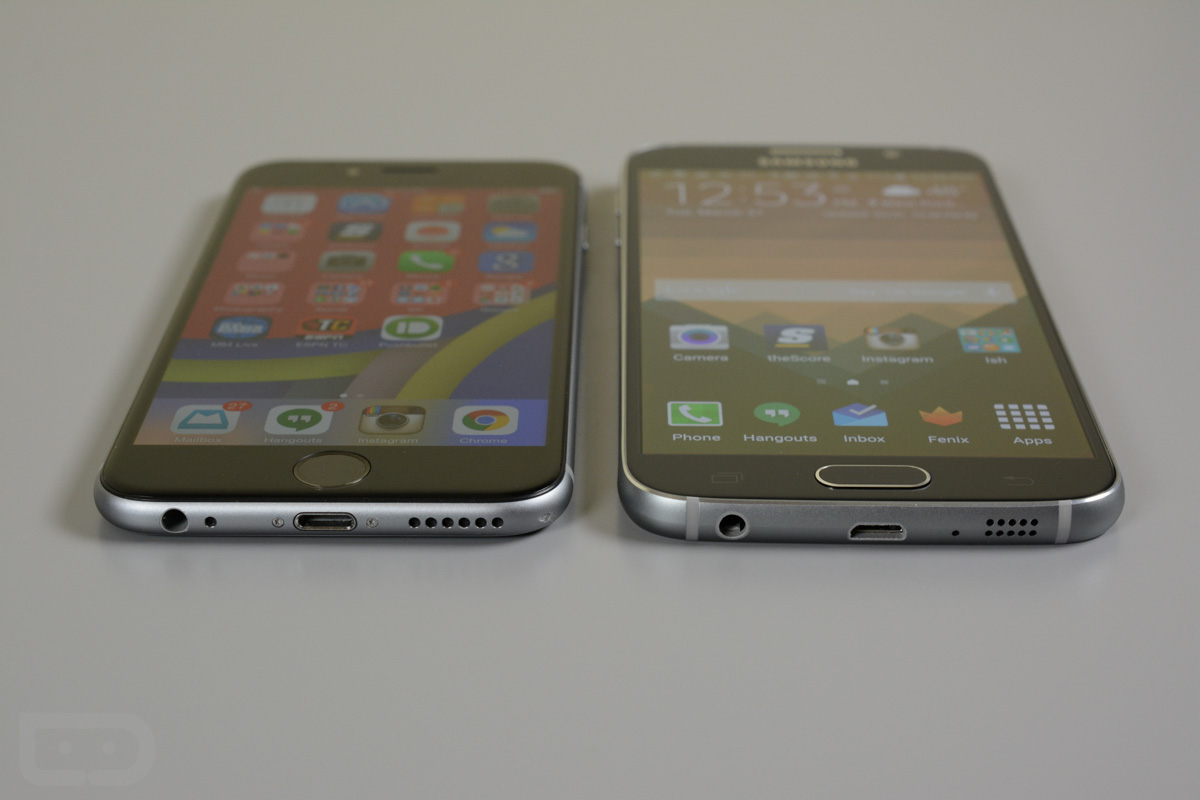 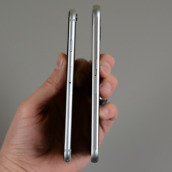 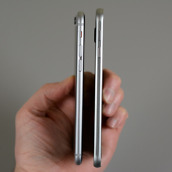 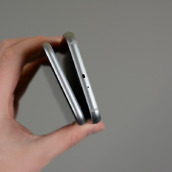 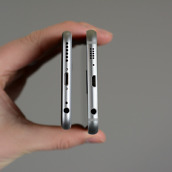