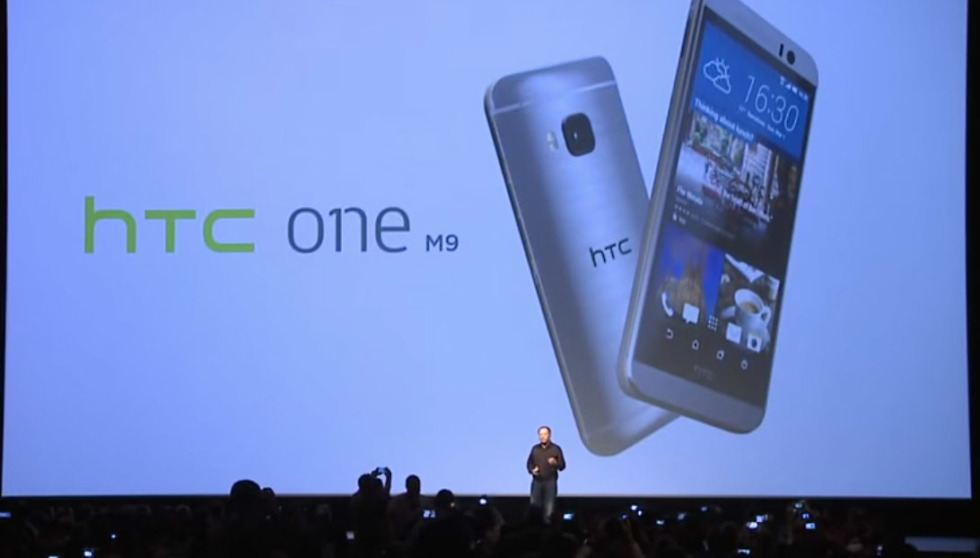 I think it’s safe to say that HTC didn’t have quite as good of a day yesterday as Samsung, but that doesn’t mean their new products aren’t worth familiarizing yourself with. After all, some of you probably won’t ever buy a Samsung device and instead prefer HTC’s metal and the silhouette of the One (M8), which is what the new One M9 looks like. Or maybe you are fascinated by their partnership with Under Armour or late entry into the VR world.

Whatever it is, you have a chance to relive the moments as they unfolded yesterday in Barcelona. The whole event was around 50 minutes, though, it felt much shorter and to-the-point than that. There isn’t a 60-second version, so you’ll need to either take an hour or do your best to jump to the good parts if you want to get through it in a hurry.