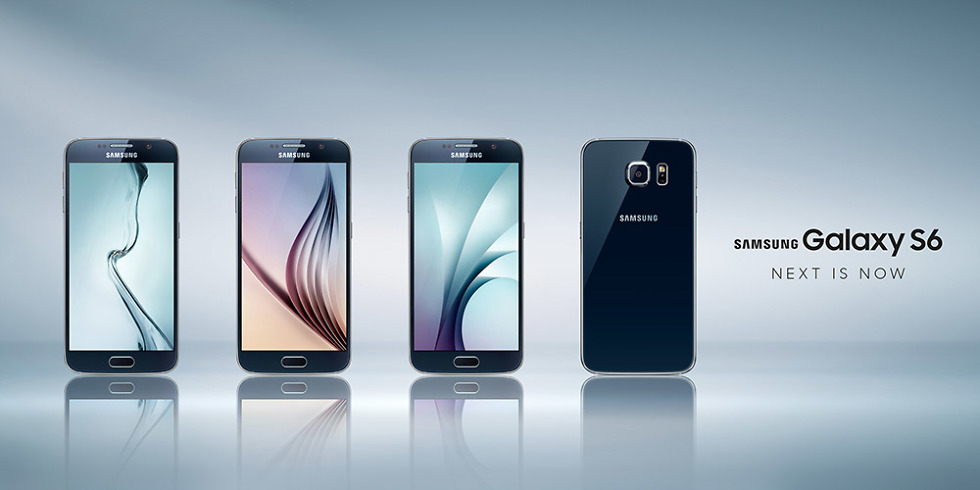 Yesterday, was a bit wild. Yesterday, was also a Sunday, so there is a good chance that you missed a bunch of it. If so, don’t worry! Both Samsung and HTC have hosted their MWC press events for replaying. We’ll start first with Samsung’s, because it was pretty impressive. From the Galaxy S6 to the S6 Edge, both of which have been completely redesigned from the ground up, we got the feeling after they exited the stage that Samsung was officially back in the driver’s seat.

The full event is 45 minutes long, but Samsung also released a condensed 60-second version that will catch you up in a hurry. If you missed all of our coverage yesterday because you are a normal human being and didn’t attach yourself to a computer on a Sunday, now is your chance to get current.