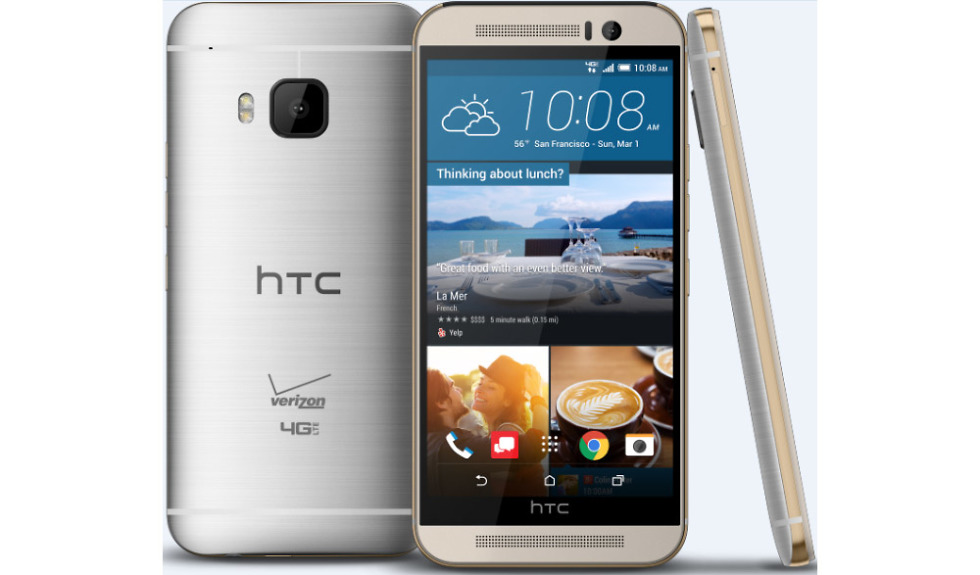 If you are skipping Samsung’s two new amazing-looking phones to instead going with HTC’s new One M9, know that the phone won’t be available from Verizon until some time in Q2 of this year. HTC announced this morning that the new M9 would start shipping in March at select carriers and retailers. However, Big Red likely needs more time to test it…or something. Maybe it’s hanging out with the Nexus 6?

Oh, if you buy the One M9 on Verizon, you also get this awesomely large “Verizon 4G LTE” logo on the phone’s backside to look forward to.