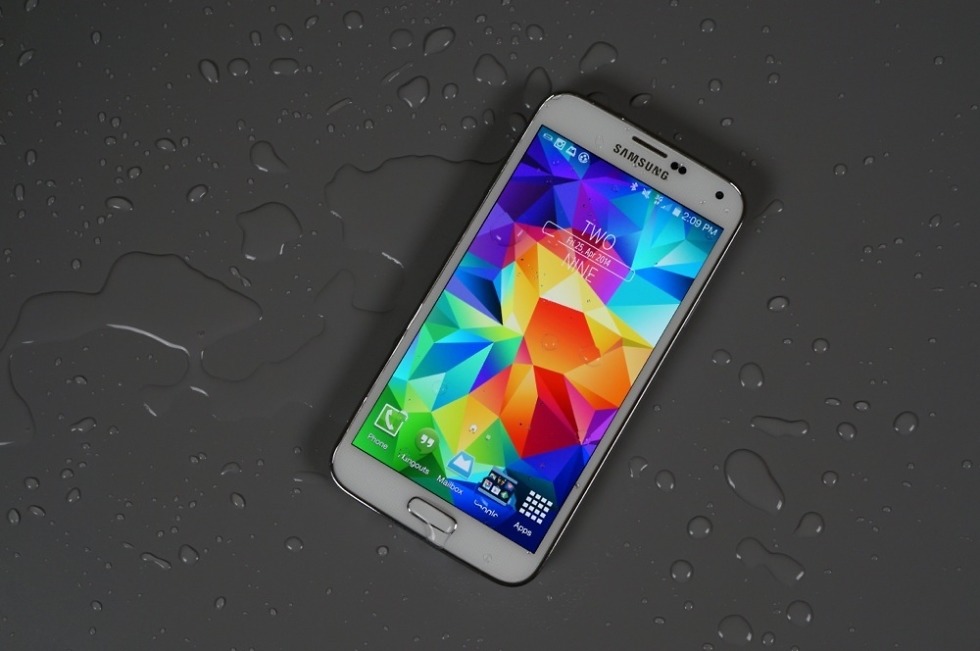 On March 1 at an event in Barcelona, Samsung will unveil its 2015 flagship device, the Galaxy S6. We have seen all sorts of purported leaks, but Samsung has been known to trick us in the past. With that said, it’s time to talk about what we would like to see from Samsung  for the year of 2015.

Reported specs include a 5.1″ QHD Super AMOLED display, 16MP rear-facing shooter with OIS, 64-bit octa-core Exynos processor, 2550mAh battery, metal and glass hardware design, and many other top of the line features. Not only do the specs sound quite proper, but reports also claim Samsung is to de-bloat the Galaxy S6, leaving it at near Nexus levels – with the exception of TouchWiz itself, of course.

From the renders we have seen, and leaked specs we have reported, what else could Samsung do to get you interested in the Galaxy S6? Will Samsung’s possible move to announcing two versions, the Galaxy S6 and Galaxy S Edge tempt you into taking a hard look at Samsung’s lineup?

Throw your thoughts below and let us know what you would like to see from Samsung.