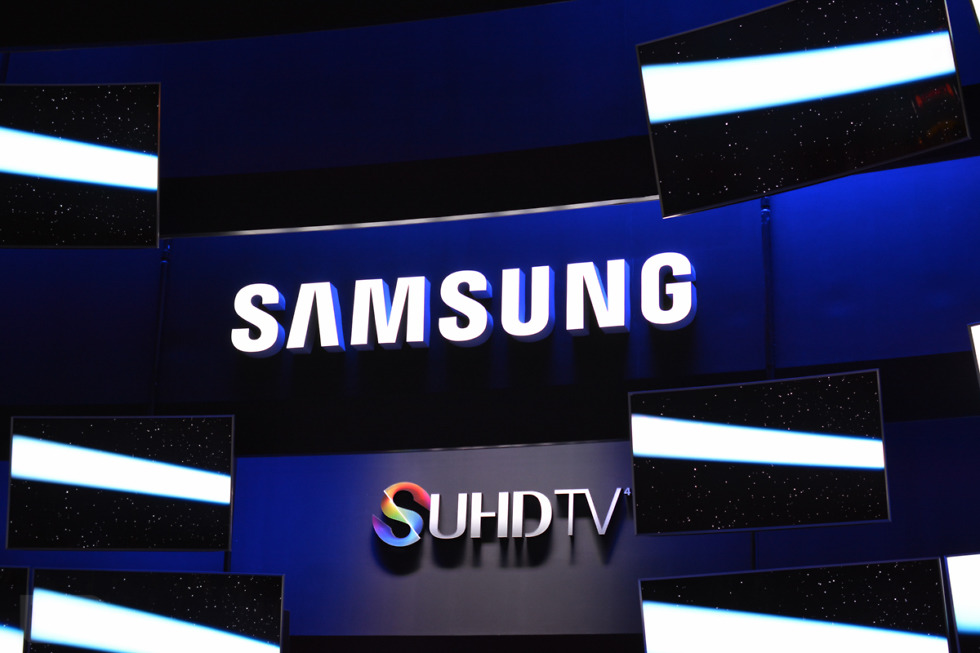 According to the latest news regarding the Galaxy S6 from SamMobile, Samsung is set to remove nearly all bloatware apps from TouchWiz, slimming down the system’s weight significantly. However, for those who would still want these apps, they will be made downloadable via Samsung’s app store and possibly Google Play.

On previous versions of the Galaxy S line and Galaxy Note line, Samsung has been known to pump their UI full of software, most of which probably goes unused by users. Because of this, when you buy a Samsung device, your usable memory is nowhere near what is advertised on the box, as apps and software tweaks easily take up a few GB of space.

There are a few apps and features which could most definitely hit the chopping block, such as S Voice, Story Album, and S Translator. But others, which would include flagship apps like S Health, will probably still come preloaded.

We have heard before that Samsung is working to minimize the system’s weight, bringing it down to near Nexus levels. While we will remain optimistic, as the saying goes, we’ll believe it when we see it.