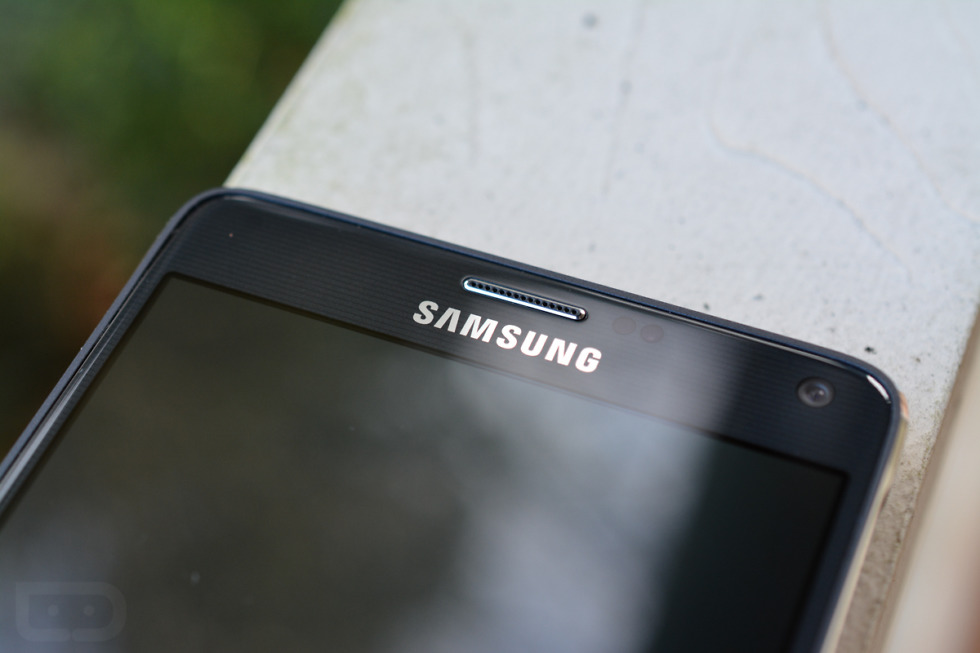 Like most companies, Samsung, maker of all the things, released their Q4 earnings numbers yesterday (more on those in a bit). While the numbers didn’t exactly impress (earnings in mobile dropped 64% annually, smartphone and tablet shipments declined), we didn’t expect them to. With that said, if you look at their earnings statement, Samsung appears to have some sort of plan to turn things around on mobile with what may be their most drastic changes yet.

In two separate sections that relate to Samsung’s mobile arm, the company states that their new smartphones for 2015 will use “new materials, innovative designs, and differentiated features” to help drive sales. Of course, they didn’t name products, provide any sort of timeline for release, or specify what those “new materials” may be, but rumors have already suggested one of them may be glass. I would imagine that the metal frames introduced with the Galaxy Alpha and Note 4 will be back as well.

As for the “innovative design” note, without a credible leak of new Samsung products to this point, we don’t know what that could mean. All we know for sure is that Samsung needs to change up the tired old design that they hoped would carry them through the last year and a half, but hasn’t. They can keep their home button if they want, but we want something new, something fresh, something that doesn’t wreak of TouchWiz and plastic.