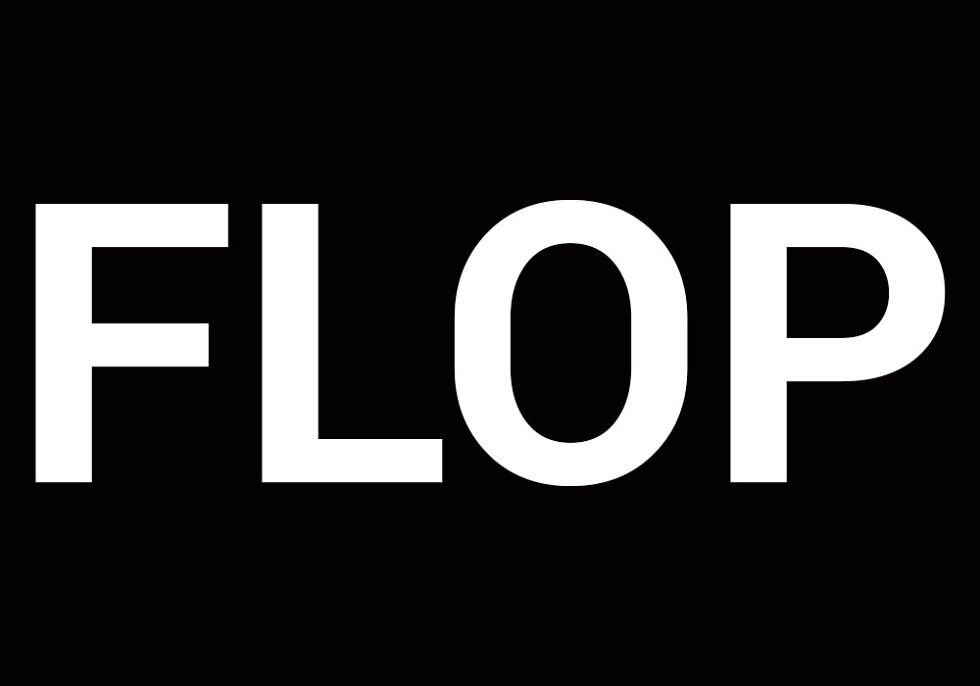 We gave you our best apps, best games, best phones, and takeaways from 2014, but there is still at least one more category that needs to be touched on. Assuming you read the title, you know what it is. It’s time to talk about the biggest busts or flops or mistakes of the last 12 months in Android.

This time, though, we are going to let you decide who wins out. We don’t have a poll, because that would mean we were attempting to narrow the list down. We don’t want to do that. This thing is wide open. Instead, we just want you to take to the comments and sound off on what you consider to be the biggest bust of the year.

Was it the OnePlus invite system? How about Amazon’s Fire Phone? Maybe you think Samsung failed horribly by missing expectations with the Galaxy S5? Was it Verizon’s failure to launch the Nexus 6 or even the still-very-limited availability of the phone? Can a whale be a failure? What about the time it took for Motorola to launch the Moto 360? Or maybe it’s the flat tire on the 360? Could it be HTC’s black bar on the One (M8)? My vote would be for YouTubers bending things, but that may not be fully Android-related.