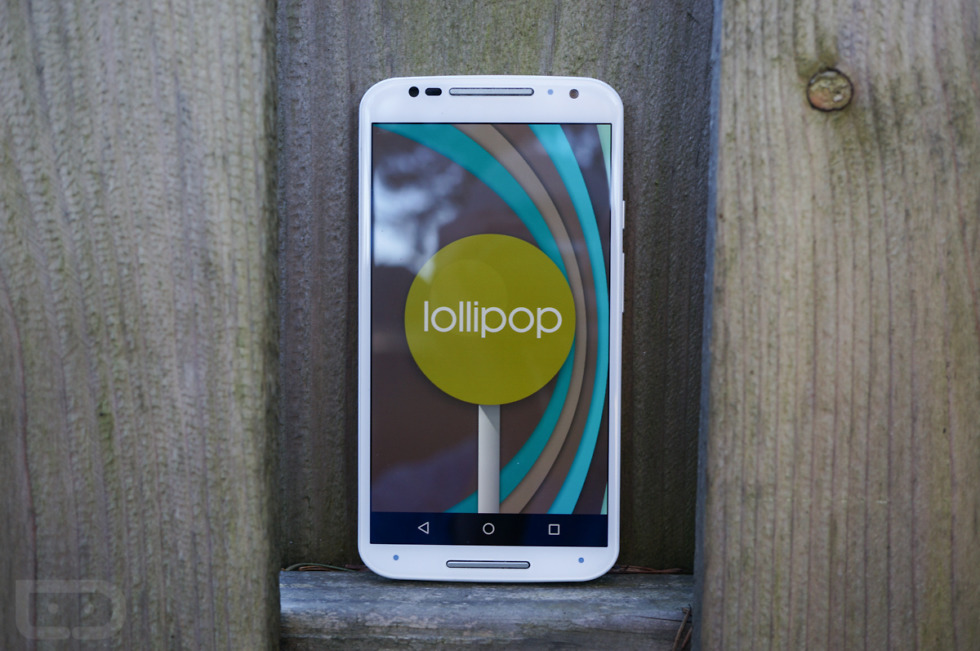 As I was running through my list of the best Android phones of 2014, I started thinking through the rest of the year’s happenings as well. From the launch of Android Wear to Lollipop to the emergence of Chinese manufacturers that seem to not care about margins, a lot of stuff happened. You see, I’m one of those people who likes to look for trends or defining moments or significant moves that can set the stage for things to come, and then talk about them openly. So that’s what this post is all about.

Most memorable Android thing about 2014 was from Apple

If we look back over the last few years, there are moments or devices that I will never forget, times that defined Android and the industry. In terms of devices, I can think back to some like the original DROID and Nexus One, which will stick in my mind as the start of things to come. The HTC EVO was massively successful as one of the first big phones. The Galaxy Nexus made its way to Verizon amid controversy and bad tech. Almost all media clowned the Galaxy Note series, and then Samsung sold millions upon millions of them, proving them wrong. Samsung was so big at one point – and so into themselves – that they took over Radio City Music Hall and embarrassed themselves with a faux Broadway play while launching the Galaxy S4. Honeycomb and Android tablets were supposed to be a big deal, but weren’t. I remember all of these things.

But what about 2014? Does it have a moment or device that we will remember forever? Is there one phone or tablet or wearable that defines 2014? I can’t think of one on Android. We saw companies fall from grace. We saw OnePlus annoy everyone. We saw a ton of really good phones, but were any great? In three years from now, what will we remember from 2014? Lollipop? The Nexus 6?

I hate to admit this, but for me, the most memorable Android thing has been Apple caving in and admitting that Android had it right – people want bigger phones. 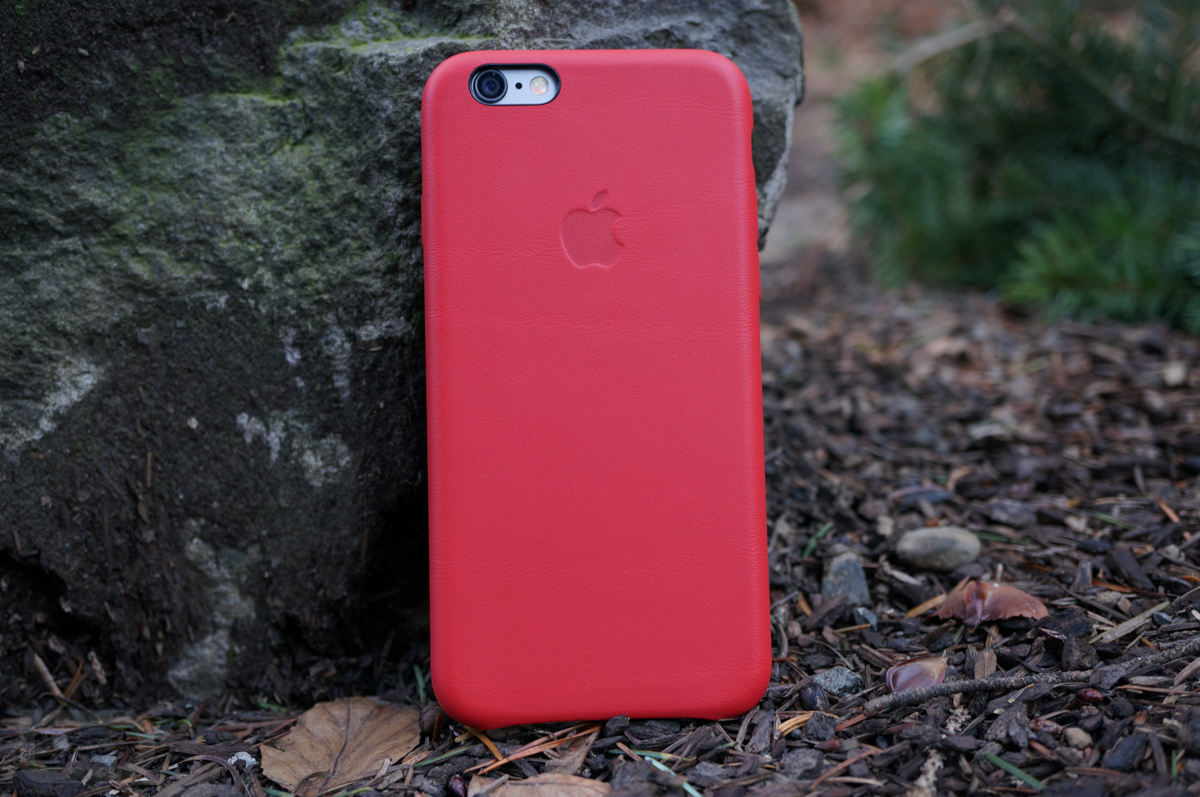 There is no denying that Android 5.0 “Lollipop” is the biggest and most important release in years, probably since we jumped from Gingerbread to Ice Cream Sandwich. There are countless new APIs (over 5,000 of them) for developers to take advantage of, dozens of useful new features, a gorgeous new design language that will slowly be incorporated everywhere, and opportunities across the board from both devs and manufacturers to start innovating again. But still, Lollipop needs a lot of help to become the best version of Android to date.

This is, like most new Android versions, a beta release at this point. What I mean is that it not only has bugs, but there are so many new things for developers and manufacturers to take on that Android 5.0 won’t be fully realized for months, maybe even years. Things like silent mode have disappeared, Bluetooth connectivity is still mostly terrible, Project Volta and its battery extending abilities haven’t arrived because developers haven’t adopted it yet, and Material Design is an idea that I doubt most can fully wrap their brains around.

Android 5.0 is a shell that has so much potential (more potential than all previous releases), but it’s going to take a lot of time for everyone to start to fill it in. Try to envision a day where all of your apps come to life through Material Design and your battery life all of sudden stops sucking because an app receives a much needed update and your camera has full, DSLR-like controls and all of your notifications have been enhanced. That day is coming, just be patient while we get there.

Motorola actually had a good year, we think

In terms of quality products, I don’t think there is any denying that Motorola had a hell of a year. Search tech sites for “best Android phone” and almost all of them called the new Moto X the best of the year (Forbes, CNN, The Next Web, BGR, Business Insider, WireCutter, The Verge, etc.). We did too. But outside of that phone, Moto also released the DROID Turbo, Nexus 6, new Moto G, and the Moto 360. The previous Moto G was already their best selling smartphone of all time, Google finally gave them a shot at a Nexus, the Turbo has brought the DROID brand back to life, and the Moto 360 is easily the best Android Wear device of 2014. They even managed to grab three of the top five spots in our reader poll on the best phone of 2014. See what I mean? This was a good year.

So what does having awesome products mean for Motorola? Well, we don’t really know. Sales of smartphones, outside of Chinese manufacturers, seem to be declining almost everywhere. Motorola isn’t really considered to be a top manufacturer these days in terms of volume and can’t even crack the top 5 in market share, even with all of those great devices. Lenovo finished off their acquisition of them, so the next year is kind of a big question mark for all of their lines of products. The majority of their executive team seems to have bolted for the door.  And their Texas MotoMaker plant is already done.

Again, Motorola had a good year, we think. 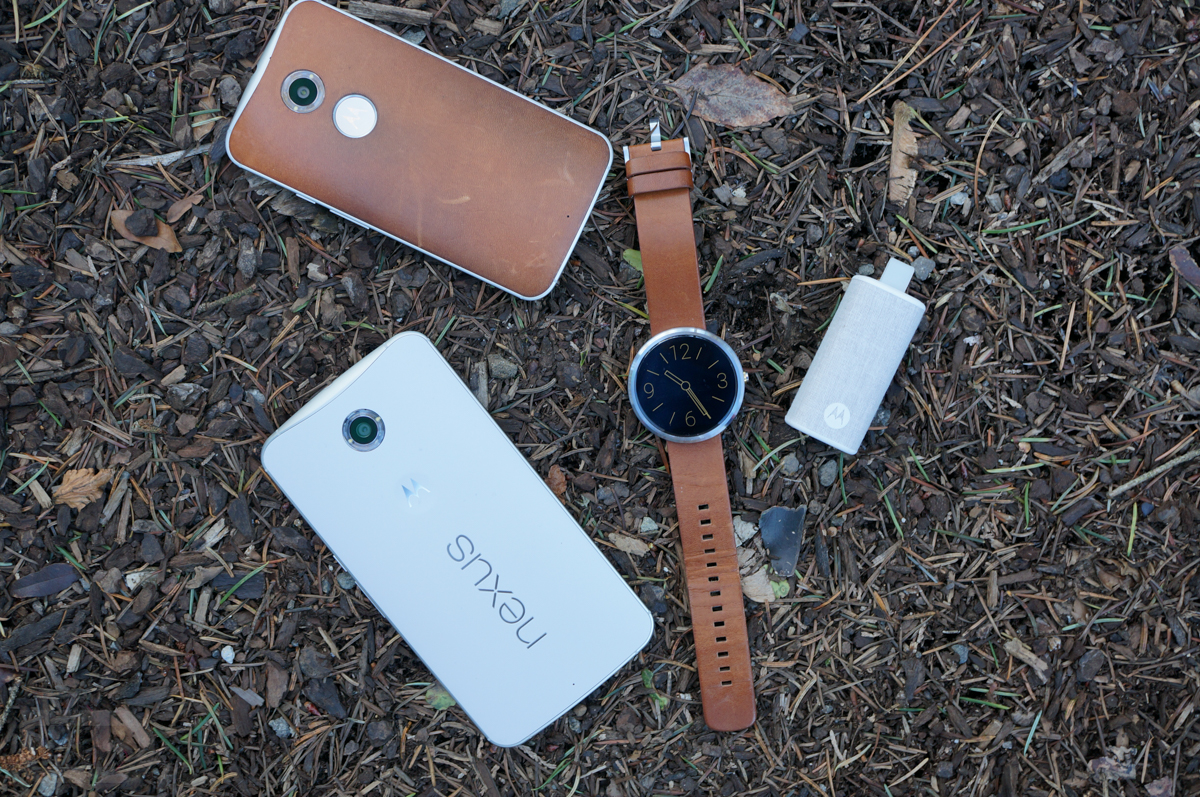 As I just mentioned, 2014 was the year that your favorite Android manufacturers all suffered because of the emergence of Chinese device makers. Samsung’s market share tumbled and sales expectations were never met, even though they released at least one really great phone in the Galaxy Note 4. But the Galaxy S5 struggled to move, as did the 500 tablets they introduced. HTC is so lost, they are now trying to enter the active camera market, one that is 100% dominated by GoPro. Outside of LG having some success with the G3, it wasn’t pretty for the big guys on the block.

Meanwhile, Xiaomi is exploding in terms of market share, companies like OnePlus are fighting to get in the mix, and Huawei and Lenovo are primed for big years. Margins are shrinking everywhere, which means profits likely will too. These Chinese companies don’t seem to mind and are actively embracing this approach. That may be the price companies have to pay to stay ahead. Is Samsung ready for that? Probably not.

Just keep in mind that I don’t think the US market is quite ready for an onslaught of Chinese phones, but it could be sooner than you expect. Forget Samsung being ready – are you ready for a Chinese phone to be your next?

T-Mobile appears to have won 2014. They are adding more subscribers than anyone, their CEO won’t shut up, their network is growing in good ways, and their wireless plans are some of the most reasonably priced, least-shady in the business. Because of the “Uncarrier” moves they made throughout the year (things like killing contracts, handing out all sorts of freebies, and paying you to come to their network) that seem be working, competitors like AT&T and Verizon have already begun reacting in ways that benefit you and I.

Prices may not be falling drastically just yet, but even Verizon is starting to pull the dirty little built-in subsidy cost out of their monthly plans, which in the end, does make for more affordable wireless packages. Contracts are on the way out in many places, data buckets are growing exponentially without price changes, and you may not have to pay an ETF ever again as everyone fights for your business.

2014 really was pretty “Uncarrier.” I don’t want to give John Legere another reason to act-a-fool on camera, but he deserves a lot of credit for helping change an industry that has forever been the least consumer-friendly on the planet. 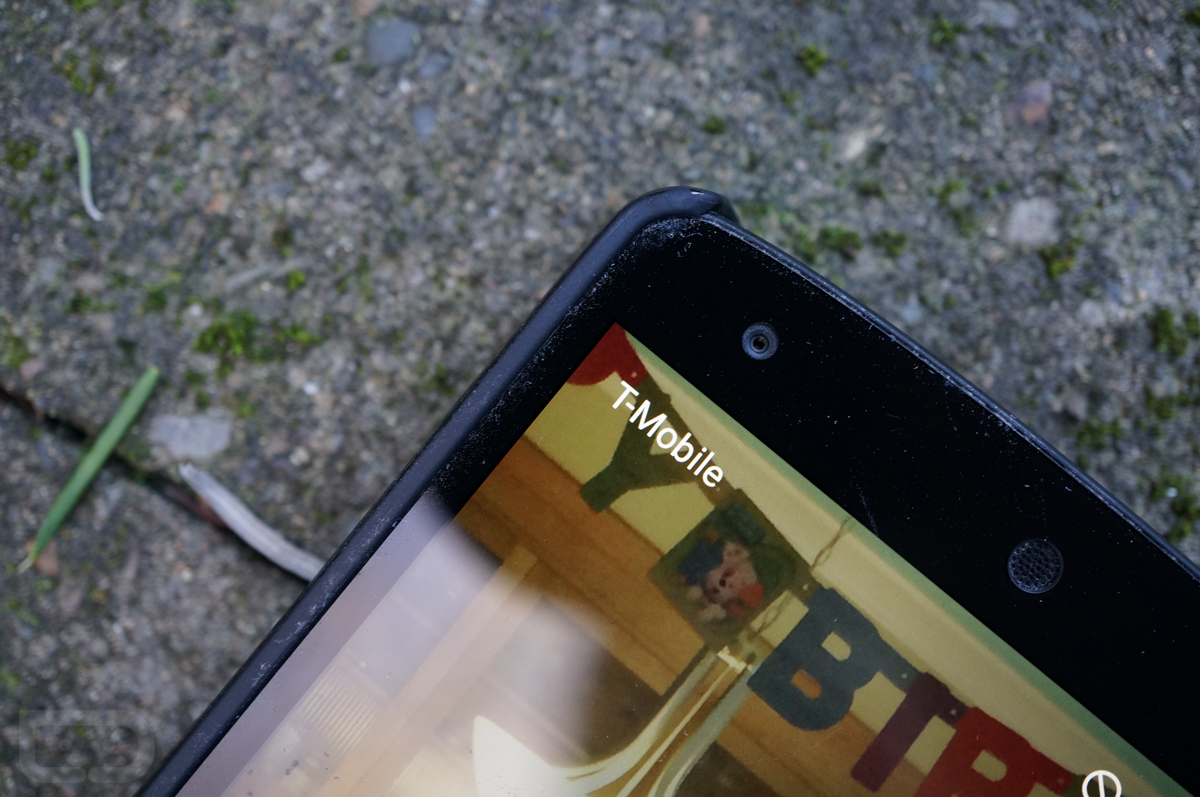 Android Wear is here, if anyone cares

When I leave the house, I typically grab my Moto 360 and pair it with my phone so that when I’m in public, I don’t need to constantly pull my phone out to check notifications or know how long it will take to get back home. For the most part, I like Android Wear because it allows me to get brief bits of information with a wrist twist, rather than a pocket dive. While it still has a ways to go to really become useful, I’m wondering if anyone will care once it does.

We are an Android site, so we care. You are reading an Android site, so clearly, you care as well. But what about your mom, sister, co-workers, and group of close friends? I can’t tell you how many times over the last few months that I have had people look at my Moto 360 and say, “That’s really cool! What is it?” I tell them what it is and explain briefly what it does. They all nod and say again, “That’s really cool.” But you know what none of them say? “Where can I buy one?” or “I want one of those!” None. Not one person, even after praising its modern design and “cool” functionality, has wanted to know how much it costs or where they can buy one. That seems like a problem to me.

And I don’t know why that is. Do they just assume it’s too expensive? Do they find the functionality not worth the potential hassle? Maybe they just don’t care about new technologies. Maybe Google will have answers to those things before long.

As mediocre as 2014 may have been in terms of memorable moments, I get the feeling that 2015 is going to be huge because so much went wrong in 2014. I hope that we get to see companies fight again and start from the ground up. We might see some real innovation and passion and care. We might get something groundbreaking for the first time in a couple of years.

Samsung finally needs to get innovative to stop the massive bleeding from 2014. HTC doesn’t have many chances left and needs to come out really swinging. They can sure talk, but we still don’t know if they can walk. What will Lenovo really do with Motorola? What are all of these companies going to do about Chinese competitors? Will LG quietly sneak up to the top? So much to think about. So much to get excited about.