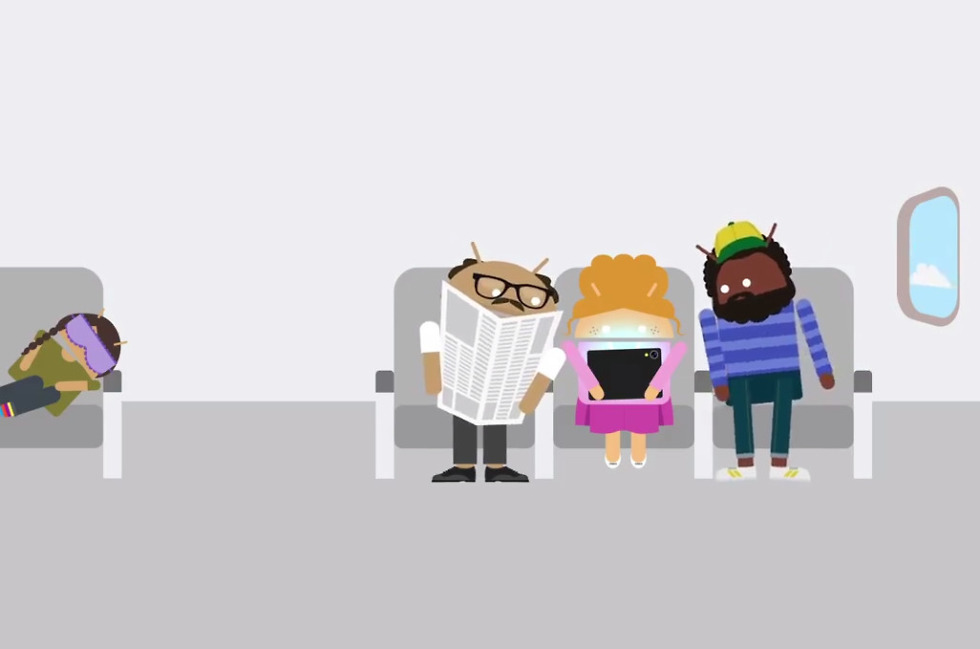 Google posted four new Android commercials today that showcase their new slogan of “Be together. Not the same.” The commercials are similar to the set we saw on Android 5.0 launch day, featuring Androidified characters, all of which are using a variety of Android devices.

One commercial stars Android Wear and watches, another the Nexus 9 and tablets, and another focuses on cameras. We are even treated to a part 2 of the road trip commercial that was previously released.

I know we are an Android fan site and are supposed to love all things Android, but these commercials are brilliant.