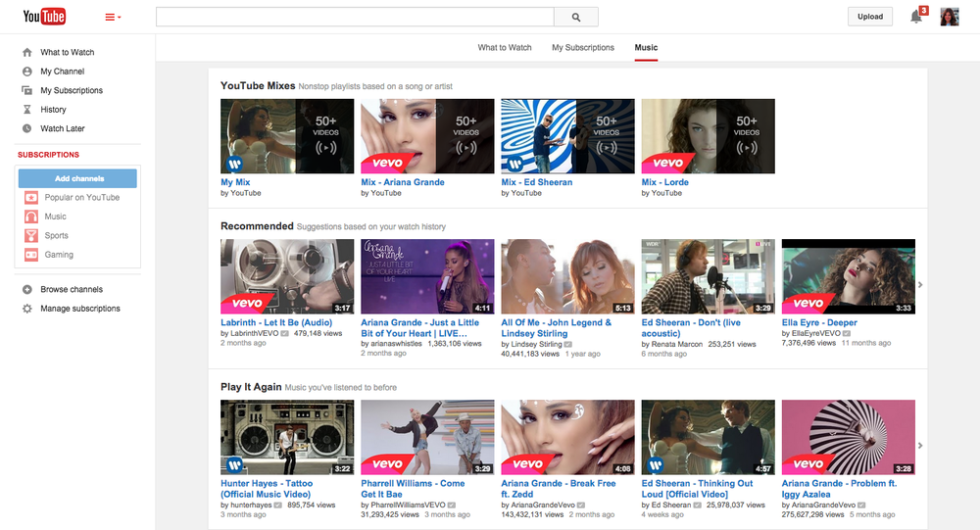 What we expected in “weeks” was announced early this afternoon. Google took the wraps off YouTube Music Key, a paid streaming service which includes unlimited, ad-free access to music videos. If that is not enough, the search giant also unveiled a new dedicated tab for tunes on YouTube.com and the YouTube app.

The tweaked interface lands today, but YouTube Music Key will first enter beta. Google’s accepting sign-ups, but given the volume of interested users, don’t count on getting in right away. Lucky folks who receive a notification or e-mail will get six months for free.

Update: To clarify, current All Access subscribers will receive all the benefits of a Music Key subscription when the service launches more broadly.