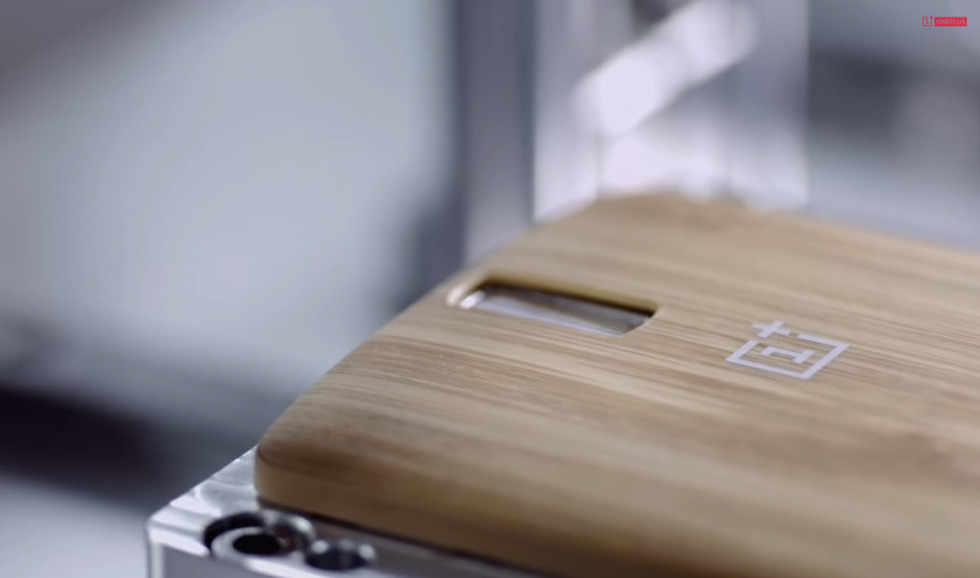 Say what you will about OnePlus’s sales tactics, but it is tough to deny that the One is a stellar phone for an incredibly low off-contract price. The hardware is solid, to be sure, but it is thanks to a customized version of Cyanogenmod that the smartphone really shines. And the team behind the firmware is not resting on their laurels; an update that began rolling out earlier today, CM 11S 38R, includes notable feature additions and a litany of much-needed fixes.

Lucky One owners can expect an OTA notification soon. As for the rest of us, perhaps there will soon be a way to buy one without having to secure an invitation – or maybe we will just have to wait until next year.