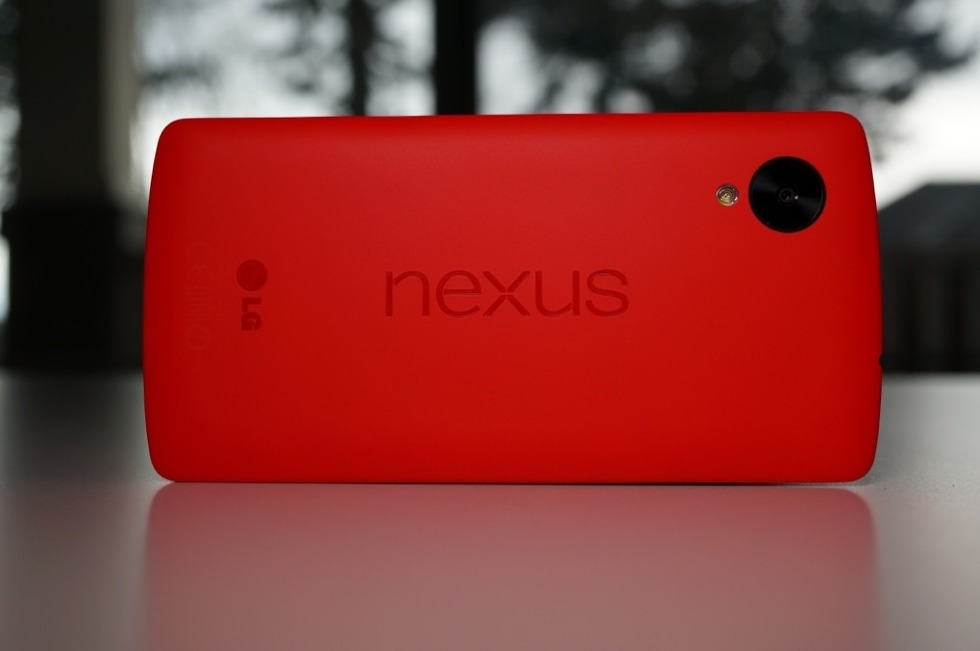 Outside of the ultra-late arrival for the Nexus 7 (2013) on Verizon, Big Red customers have been without a Nexus device since the disaster that was the launch of the Galaxy Nexus in late 2011. OK, so the launch wasn’t the only disaster there, but you get what I’m saying. The last two phones from Google have not made their way to Verizon’s airwaves, even though the latest (Nexus 5) does just fine on all other carriers, including the CDMA-reliant Sprint.

But what if that changed? What if Verizon launched the Nexus 5 late, just like they did the Nexus 7? What if you could buy the Nexus 5 in the coming weeks – would you? With the Galaxy S5 and “All New HTC One” on the horizon, is Google’s 2013 flagship still worth having, just because it’s a “Nexus” device?

If you need help responding to that question, feel free to read our Nexus 5 review. Then hit up the poll and comments to share your thoughts.