The Nexus 5 sporting a timely red exterior is now available on Google Play. First leaked all of two weeks ago, the device has been spotted/unboxed in warehouses and through internal Sprint documents, leaving little to our imagination. The Sprint leak gave us an availability date of February 4, which just so happens to be today. Way to be timely, Google.

The red variant is identical in terms of specs to the black and white “panda” models. The only difference here, is that bright red coloring that Google has been using on Nexus accessories for some time.

Still on the fence about Google’s latest flagship phone? Feel free to read our Nexus 5 review to help push you over the edge. 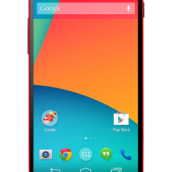 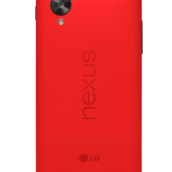 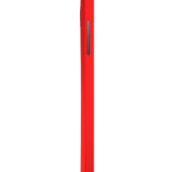 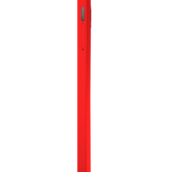 Update:  Here is the official word on global availability from LG.

The red Nexus 5 will be available on Google Play™ starting this month in the United States,Canada, U.K., France, Germany, Italy, Spain, Australia, Hong Kong, India, Japan and Korea with wider availability across Europe by the end of the month. Customers will also be able to purchase a red Nexus 5 in retail stores in select markets.