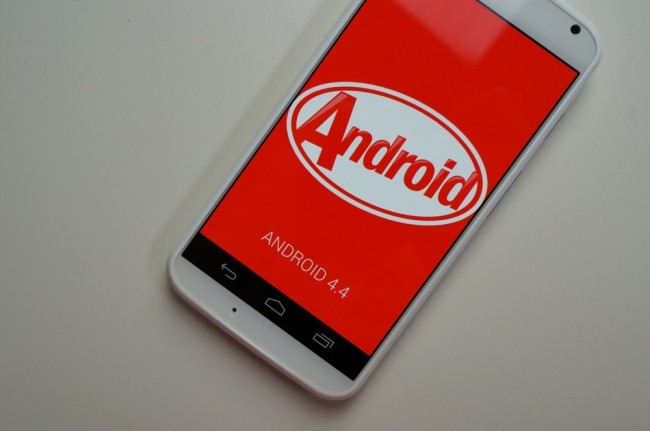 I’m still sort of having a hard time believing that Motorola just pushed Android 4.4 to the Moto X on Verizon three weeks after Google announced it and before some Nexus devices even have it, but hey, no one is complaining over here. We’ve already updated our Verizon variant, so let’s do a quick run-through to show you some of the new goodies.

One thing that is most definitely missing is the new Google Experience Launcher, but you shouldn’t have expected it to be there. Google already told us that the GEL was a Nexus 5 exclusive, so when you jump into the app drawer on the Moto X with Android 4.4, you’ll still see Widgets included; a long press on the home screen will also still only get you into a wallpaper picker.

The rest is there, though, at least from what we can tell. Be sure to update if you haven’t! Also, check out our overview of Kit Kat here, if this video doesn’t give you enough detail. 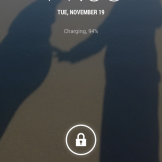 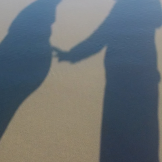 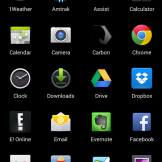 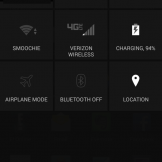 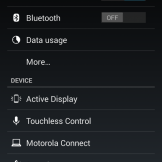 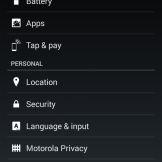 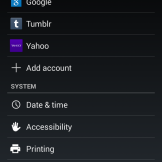 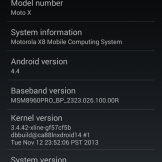 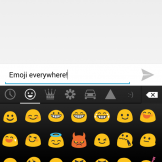 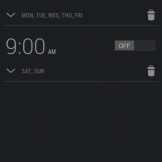 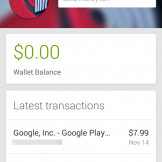 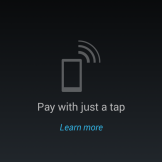