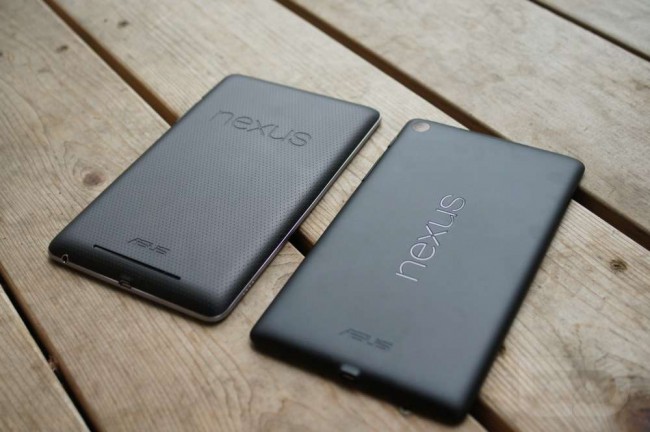 In the market for a new Android tablet? For a limited time, you can grab any tablet off of Newegg for 10% using a special coupon code. The code works on all of the tablets we tried, which was the new Nexus 7, a few Galaxy Tabs, and other various ASUS tablets.

10% may not seem like much, but it all adds up over time. If you were thinking about picking up a new Nexus 7, then there is no reason not to save some money. And if you were thinking about preordering the Tegra Note tablet using the code, it won’t work, but according to a Reddit user, Newegg will refund you $20 after the tablet ships if you use this code. That’s a solid deal.