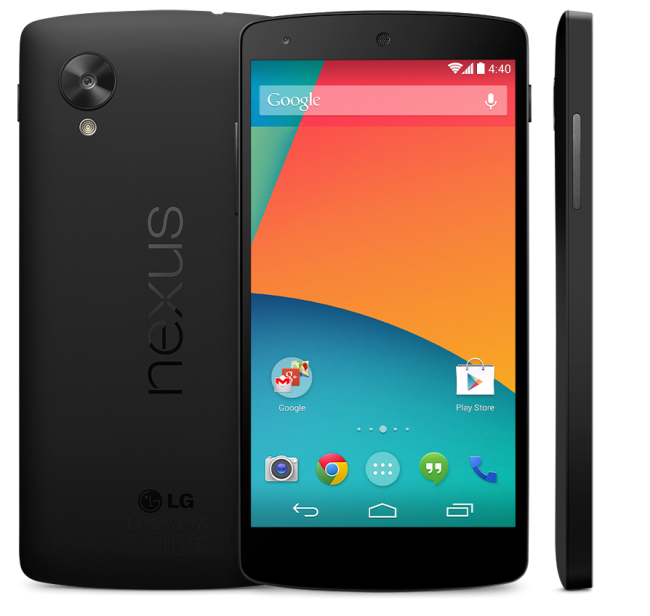 There is no denying that people are excited for the Nexus 5. We recently ran a poll asking what the bigger deal was – the Nexus 5, Kit Kat, Google’s reported smartwatch, a new Nexus 10, or something else? The Nexus 5 led the poll by a long shot, so now we want to know exactly why that is. What makes the Nexus 5 so special?

This Nexus device, as I put it in last week’s Droid Life Show, is the first Nexus phone since the Nexus One that really competes against all of the other top tier devices on the market in terms of specs. None of these specs are completely official, but thanks to many leaks and reports we have done, we can pretty much assume that the Nexus 5 will feature a 1080p display, a Snapdragon 800 processor, finally have 4G LTE connectivity, a hopefully-improved camera sensor with possible OIS technology, and of course feature Google’s latest Android OS installment, Android 4.4 “Kit Kat.”

All of these things should add up to one serious Android experience.

Tell us down below what has you most excited for the Nexus 5. If it’s something other than what is listed in the poll, tell us in the comments section.