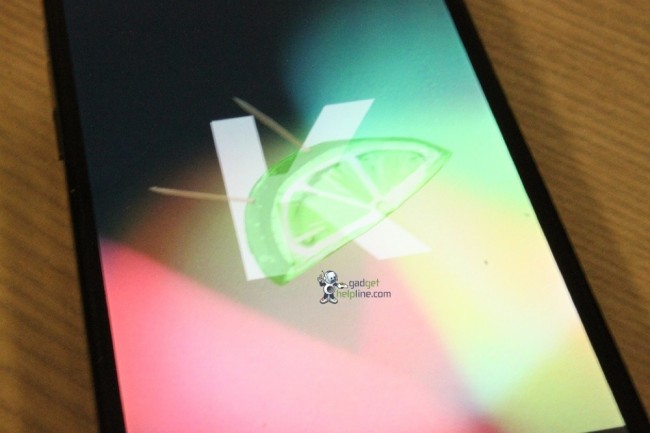 If you had been waiting for a preview or leak of Android 4.4 that comes off as very convincing, today’s bundle of images from GadgetHelpline may be just that. The tech site has posted up over a dozen photos of an early build of Android 4.4, showing mostly minor changes throughout the OS, but enough to get Android enthusiasts excited. This also could be a Nexus 5.

We should point out that this is clearly a pre-Kit Kat build, as it’s labeled as KeyLimePie and also features a KLP Easter Egg (pictured above). This all seems like it would be a lot of work for someone to fake, so let’s take a look. 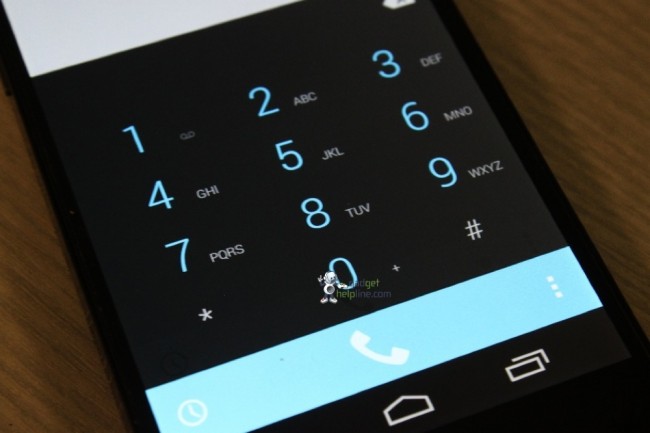 The UI changes are said to be ultra-minimal, which isn’t all that surprising as Android in general has matured quite nicely over the last couple of releases. This report does indicate that the notification bar color scheme has changed to white or grey, away from the Android blue that has taken up that space for a couple of years. We first saw proof of this change thanks to a Google screenshot on the Play store.

We’re also seeing a new dialer with bright blue bottom bar and a white or grey top half. This looks nothing like the allegedly leaked dialer from a few weeks back, which we now believe was more than likely a Kit Kat mock-up served up to a couple of sites as trollbait.

In the image below, we’re seeing an unchanged app drawer, along with unchanged icons. So again, according to this report, the UI changes are indeed very minimal. Not surprising, right? 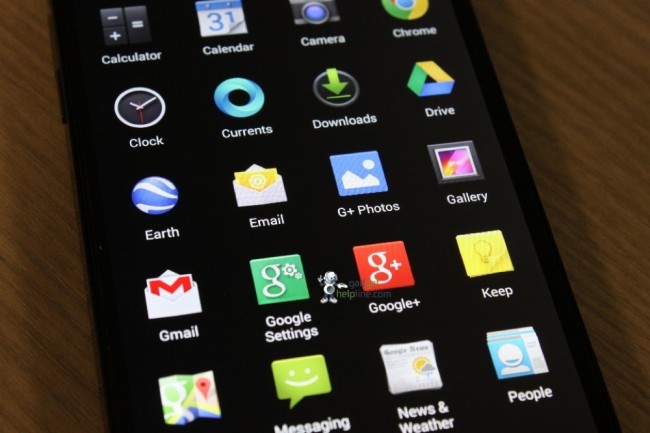 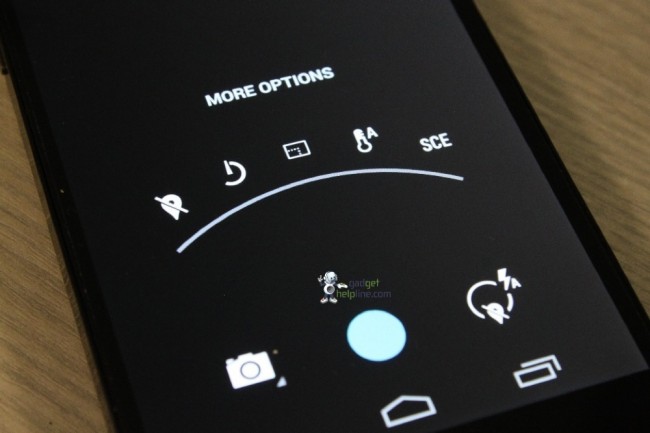 The camera UI doesn’t appear to have changed either, but this report does indicate that the photo editor has changed or at least has added enhancements. In 4.4, we should see Tilt-Shift, Center Focus, Negative and Posterize effects. We may even be able to adjust the share size of a photo, you know, to make it easier to share quickly to Instagram. 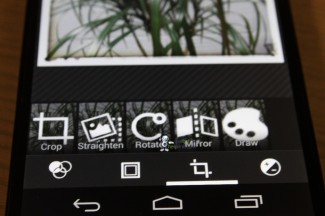 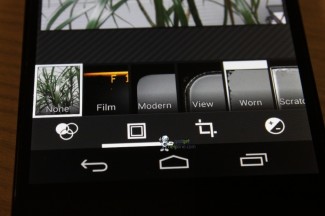 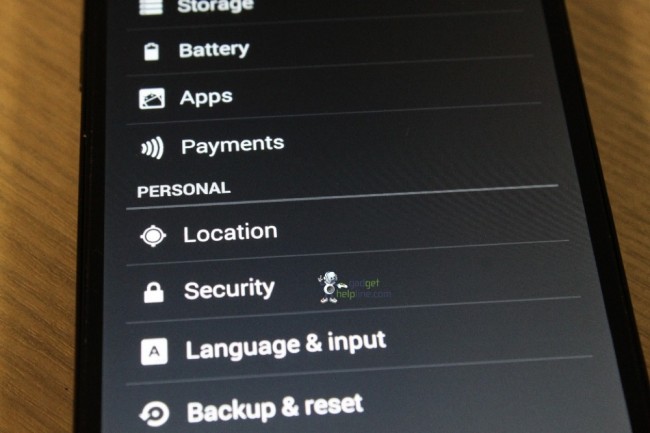 On a system and settings level, we’re seeing a couple of new options added: Payments and Printing. This report didn’t dive into either, but Printing seems pretty self explanatory. And actually, the choice to print from almost anywhere in the OS appeared throughout. Payments is a bit more interesting though, even if we don’t know what’s on the other side of it. What does Google have up its sleeve there?

The rest of the settings shows a KeyLimePie build with a “hammerhead” (aka Nexus 5) reference, and a kernel version built on August 28. So by no means is this thing new, which we already know thanks to the name. 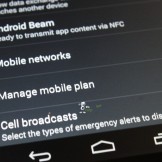 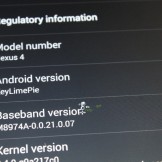 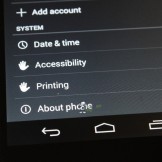 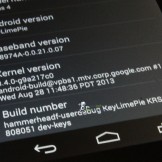 Note:  In one of the screenshots above, we’re seeing an option for “Manage mobile plan” under the Wireless & networks section. As one reader has already pointed out, this is a setting seen in ROMs like Paranoid Android, so that’s something to be aware of. The entire package here looks pretty legit, but that obviously is one red flag, since that option is not in Android 4.3.

What do you guys think? Real? Enough to get you excited about Kit Kat? How much can change from this early build to an official release?