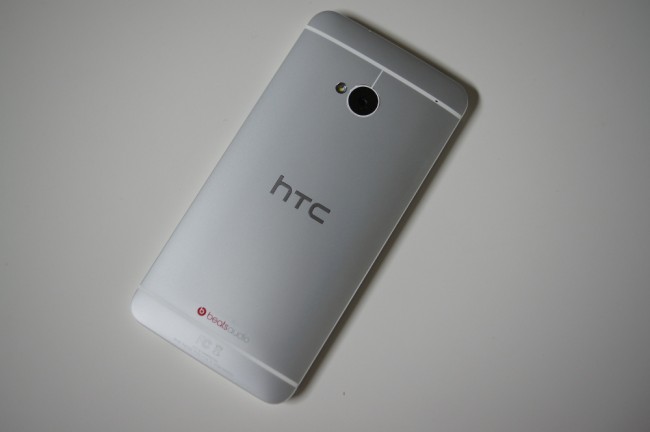 Any HTC One owners on a US carrier hoping to get in on the Android 4.3 fun, might be waiting a little longer than anticipated. The update already rolled out to the unlocked and developer edition variants of the device, but according to HTC’s US president, the update for the device on any carrier might go past the September 30 deadline they set on themselves.

In a tweet, Jason Mackenzie of HTC said the following:

3 days left on 4.3 deadline for US/Canada HTC One. Unlocked out! Carrier skus coming, but will slightly miss 9/30. Will keep u updated…

In regards to the DROID DNA, the same delay applies. It was previously reported that the DNA would receive an update to Android 4.3 by the end of this month (September), but apparently that too, is no longer the case. As for a new update deadline, HTC says we can expect it by end of this year. Although, given that Verizon’s support page was updated with the upcoming features, we will hope that it takes place sooner rather than later.

While no one likes delays, especially in terms of getting new versions of Android, we are sure this is more of the carrier certification nonsense we have seen in the past, especially on Verizon’s part. Mackenzie goes on to tell folks to look for more info on the matter next week. For HTC One owners on Verizon, you can be thankful that your device already runs Android 4.2.2, and the jump to Android 4.3 is nothing too major. In fact, you might not even see any real differences between the two. That’s food for thought.