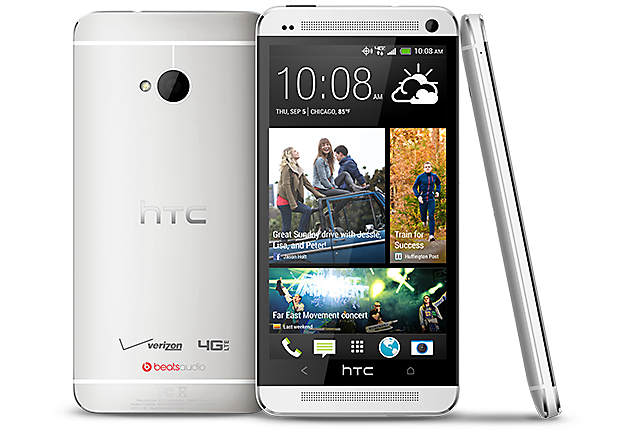 Go get it! A full four months after it was released across the globe, the HTC One is now available on Verizon. The phone is identical to the One released back in April, except that it now has “Verizon” and “4G LTE” logos on the back, plus Verizon CDMA and LTE radios on the inside. The rest is the same. Same 4.7″ FHD display, BoomSound speakers, 4MP (UltraPixel) camera, Snapdragon 600 processor, 2GB RAM, and Sense 5.0.

The phone can be had for $199 on new 2-year contract or $599 at full retail. We’re only seeing the silver version on Big Red’s website.

If you haven’t yet, be sure to check out our HTC One review.