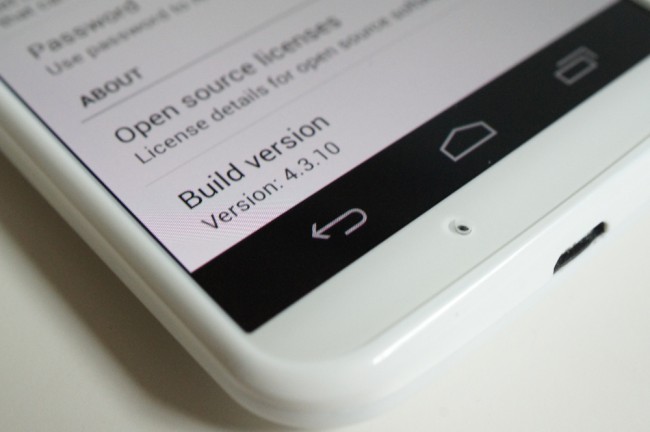 The newest version of Google Play (build 4.3.10) is apparently causing a number of problems for users who are trying to update apps. Both our comments and a variety of forum threads are filled with readers who are receiving a “Package file is invalid” error during updates. The error isn’t showing for all apps, nor have we been able to figure out a pattern. At times, the error presents itself with Google apps, while at other times they update fine. We’re also seeing the error for non-Google apps, but again, it’s tough to figure out why and when it will happen.

As soon as we know a fix or hear something official, we’ll be sure to pass it along.

Update:  This is not guaranteed to fix you, but some have had success by going into Settings>Apps, clearing cache or data on Google Play Services, and then restarting their phones.

Update 2:  Some users are reporting that the issue showed up before the 4.3.10 update, so it could just be a general Play store issue.

Cheers Terry, BulletTooth_Tony, and everyone else!