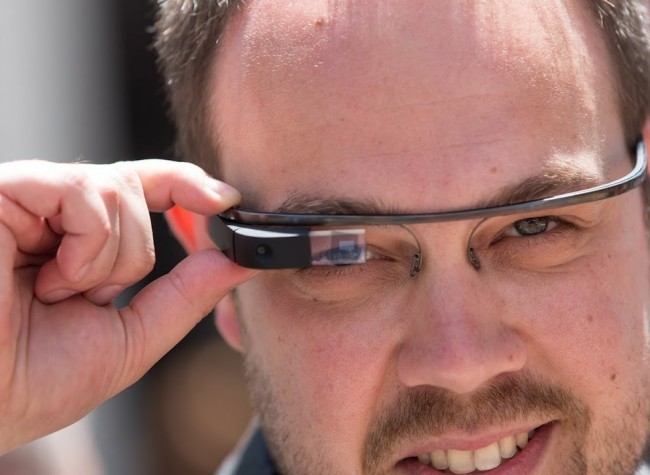 In a comment recently made by Motorola’s CEO Dennis Woodside, the opportunity to produce Google Glass outright for the search giant could someday happen. According to Woodside, his company already handles some of the thought process behind manufacturing issues Google has been met with, but Moto does not currently produce units themselves. As of now, neither company is giving any word on when that would take place, but we would assume it could happen around the time Google plans on mass producing the headsets.

There have been reports that a public launch of Glass could happen around the holidays of this year or even sometime next year. It’s been very unclear, and until we hear actual word from Google on an official release, nothing is confirmed.

Moto-made Google Glass – can you dig it?