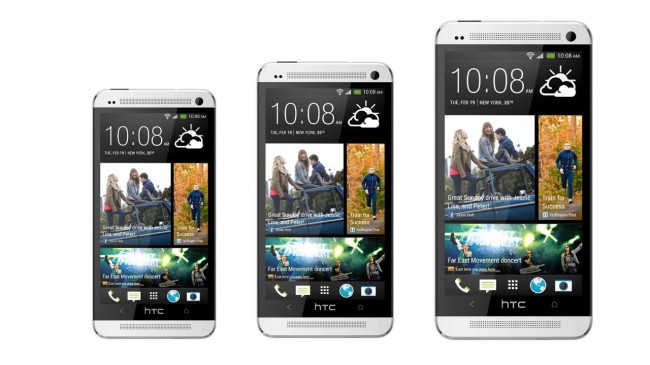 With Samsung all set to reveal the Galaxy Note 3 at this year’s IFA in Berlin, HTC is reportedly to launch its direct competitor, the One Max around the same time. A source of German-based site, Mobile Geeks has confirmed that HTC will make the One Max available in the early part of September, in hopes to steal some of Samsung’s limelight. The One Max is to host a very large 5.9″ 1080 display, as well as feature Sense 5 and the company’s UltraPixel camera technology.

HTC has been battling with Samsung for a good part of 2013 with its One device, doing pretty well in terms of sales. Adding another direct competitor shows that the company isn’t afraid of taking the gloves off, even though they don’t have the same amount of marketing power that Samsung holds.

The One Max is said to feature a Snapdragon 800 processor (the Note 3 is reported to have the same), 2GB of RAM, come in 32GB or 64GB storage options and carry a 3,200mAh battery.

From what we know about each device right now, which jumbo phone would you lean towards? One Max or Note 3?