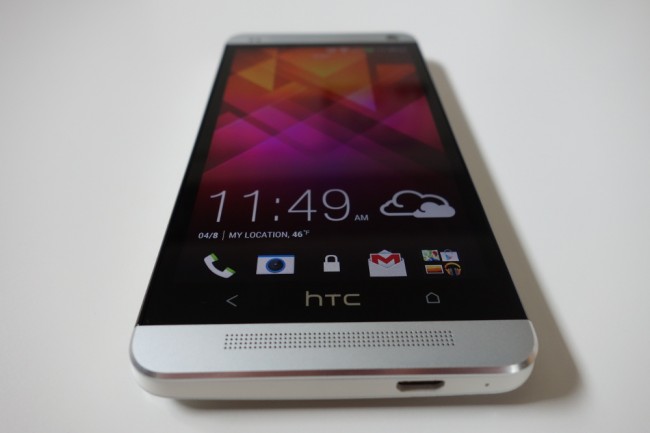 While Samsung got done bragging about eclipsing the 10 million sales mark for the Galaxy S4 within a month, this morning, a report out of the Wall Street Journal pegs HTC as having sold “around” 5 million One devices. While that’s short of Samsung’s insane numbers, that’s still a fairly impressive number for a company that we all pegged as being all-but-done and who also suffered supply issues at launch. Keep in mind that their CEO Peter Chou did say that if this phone was not a success and help turn the company around, that he would step down. I’d say that at 5 million in about a month’s time, he could be safe. Then again, the company is reportedly in disarray, with executives and upper management leaving left and right.

An anonymous exec who supplied these numbers said that “orders are pretty good so far and are still more than what we can supply.” They stated that once component shortages are resolved next month, they’ll really be able to tell if the One is doing well or not.

Keep in mind that both Samsung and HTC have been able to produce these sales numbers without their devices being available on Verizon. The Galaxy S4 became available today, almost a month after the rest of the world started selling it, while the One is currently not in the plans of America’s largest network.

We’re big fans of the One here at Droid Life. In fact, after our lengthy review, I purchased the unlocked version and have made it my daily device.