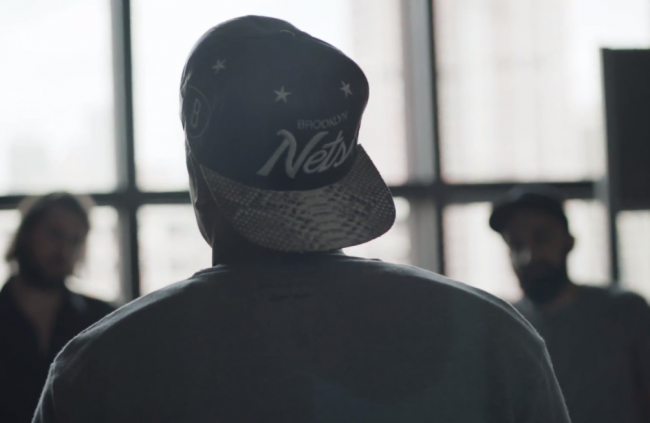 Samsung told us that they were announcing something with Jay-Z this Sunday, during the NBA Finals, and they have delivered.  During a 3-minute ad, Jay-Z is captured in the studio with producer heavyweights Rick Rubin, Timbaland, Swizz Beatz, and Pharrell as they unveil the name of his new studio album called “Magna Carta Holy Grail” along with a release date for it of July 4.

But where this involves Samsung is the key. If you own a Galaxy S3, Galaxy Note 2, or the newly released Galaxy S4, you have a chance to get the entire new album for free 72 hours before the rest of the world.

Samsung will publish a Magna Carta app to the Google Play store on June 24 that you will need to download to your phone. Then, once the clock hits 12:01AM Eastern on July 4, the app will unlock a download of the album to the first 1 million people who installed the app. So yes, you get Jay-Z’s new album first. That, is awesome.

For more info, hit up the Magna Carta site.