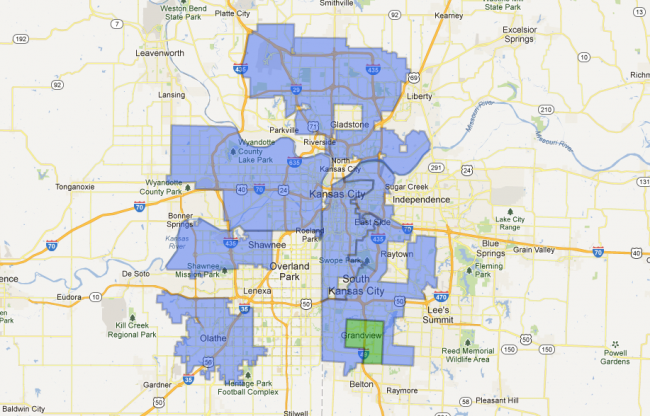 An area called Grandview in South Kansas City, Missouri received approval yesterday for Google Fiber. The city’s board voted to bring the service to their town, but much like every other city that is getting approval, we don’t know when exactly roll out could take place. Google says they still have lots of planning and engineering to do first, so it could be quite a while.

Let us congratulate the newest members of our American population to be graced with Google’s Fiber service. Hey Google, I hear Portland would be totally awesome with Fiber.